I didn’t buy anything two months after BBN – Dorathy Bachor

Dorathy Bachor, the first runner up of the 2020 Big Brother Nigeria TV Reality Show said that she didn’t buy anything for two months after the show ended. She was bombarded with gifts on a daily basis.

She made this known in an interview with popular media personality when she said: “For two months after the show, I did not use my money to buy anything. I was constantly getting gifts and I still do not understand it. I felt that because people watched me every day and there is something about me they can relate to, they wanted to show me love and give me gifts.”

She added: “I was conscious of myself while I was in the house. I was always particular about my angles. It was not about me not being myself. It was about me being on camera for the first time, so I had to check in on every part of myself. For the first few weeks, I was really conscious but at some point, It just felt like living my life.

“I am someone who always wants to be behind the scene. I was scared of public opinions and how people would see me. I visited blogs sometimes and I saw how ‘crazy’ people could be and how they always had opinions about other people, and I didn’t want that for myself. I was just that girl hustling and trying to make ends meet but it wasn’t working. I could not maintain one job and I remember that I was running two jobs. However, I got fired from one and had to leave the second one too. I also got frustrated but I knew that business was what I really wanted to do. I wanted a platform where people could see me and know what I do. That was why I went into the show (BBN).” 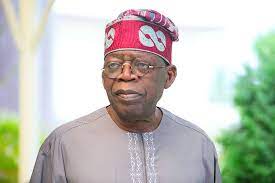 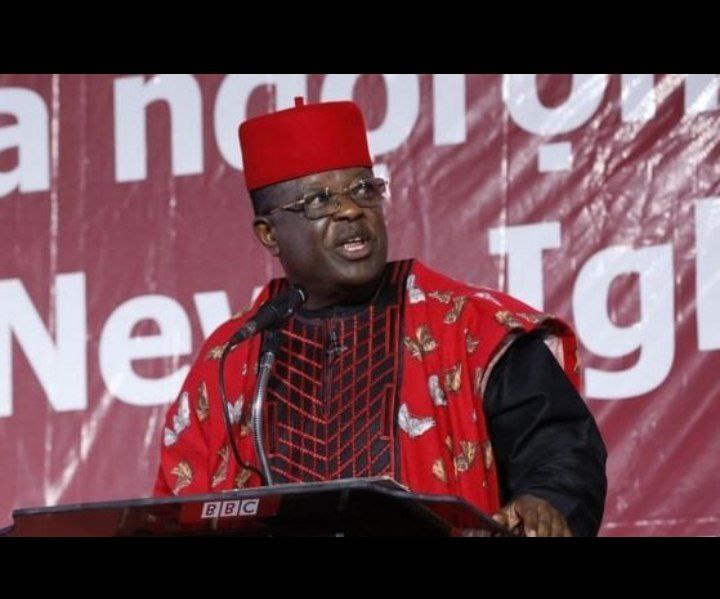 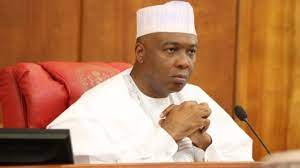