Photos: How Eedris Abdulkareem tried to extort Me, Amaechi and Malami – Festus Keyamo

According to the human rights activist turned politician, Eedris released a song ”Jagajaga reloaded” to attack him and the Buhari administration because his request to wax a pro-Buhari song was rejected.

He took to his Twitter handle where he wrote:

‘Eedris Abdulkareem just released a song, ‘jagajaga reloaded’, where he waxed the following lyrics, “where Festus Keyamo sef? He don dey chop with cabal o”. I laughed out so loud and even danced to the rhythm too. But there’s a small story behind this poor attempt at blackmail

In 2018, when I was named the Director of Strategic Communications for Buhari Campaign Organisation Eedris waxed a song in support of Buhari & wanted to join us, albeit for a fee. He then made desperate efforts to see me through text messages from his phone no. 07019691772

When I finally met with him, I listened to the songs, but told him I had no budget for such or any for that matter. I explained that my job was voluntary. It was the same thing I told so many other so-called activists-by-day-and-hustlers-at-night who secretly approached me

He then switched to the fact that he wanted a loan to pay for his hotel bills to the tune of N1.3 m & to cater for his ‘sick mum’. That was already running into more than N3m. However, one govt functionary called me to say he told him another story that his child was sick.

He begged me to introduce him to Malami (AGF), Amaechi & the SGF and to paint a good ‘PR’ for him. He pledged that he was with us in the campaign with his whole ‘body and soul’. But at this point, I knew he was a desperate hustler who could embarrass me, so I ghosted him.

After our victory, he went berserk and joined every protests against the same Buhari whom he wanted to serve with his whole ‘body and soul’, but needed money to do so. He has been mentioning my name specifically at occasions as if I am the cause of all his troubles in life

Now, the latest is the ‘jagajaga reloaded’ that he has waxed to vent his frustrations at not getting into the system. His reference to me as ‘chopping’ reminds me of the gaffe of then Minister Sunday Afolabi who infamously said Bola Ige was invited to Govt to ‘come and chop’!

I wish to assure Eedris and any who think being in Govt is tantamount to ‘chopping’, that for some of us (I can’t speak for others) it is just an honour to serve our country and an attempt to move from armchair criticism to a real participant in order to make a difference.

Finally, we can all sit back and enjoy the ‘jagajaga reloaded’. One of the objectives of the song is to call me out since I ghosted him for attempted extortion – he has now succeeded. Another objective is to help promote the song by my reaction – that he has also achieved!” 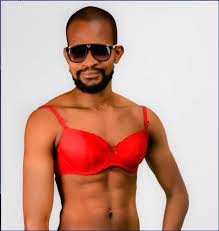 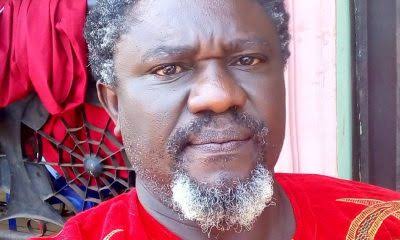 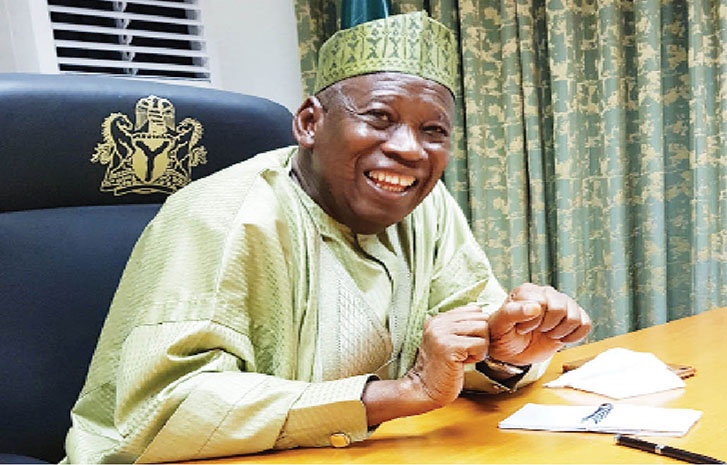 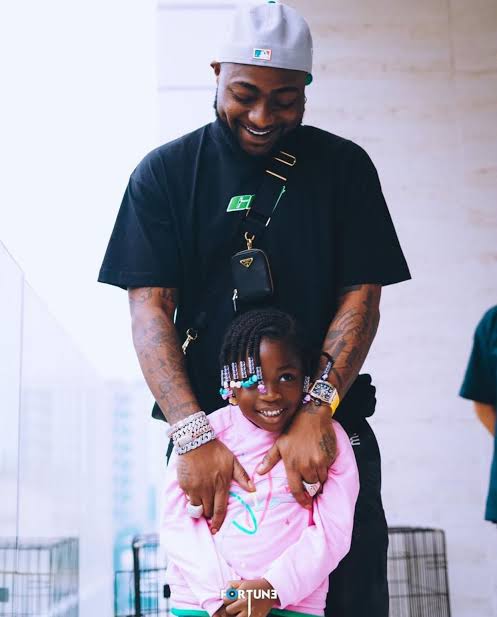 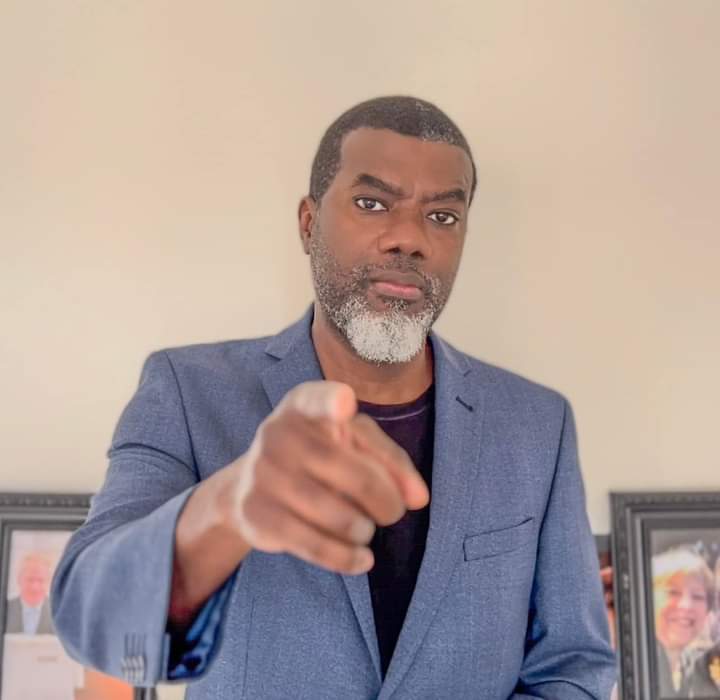