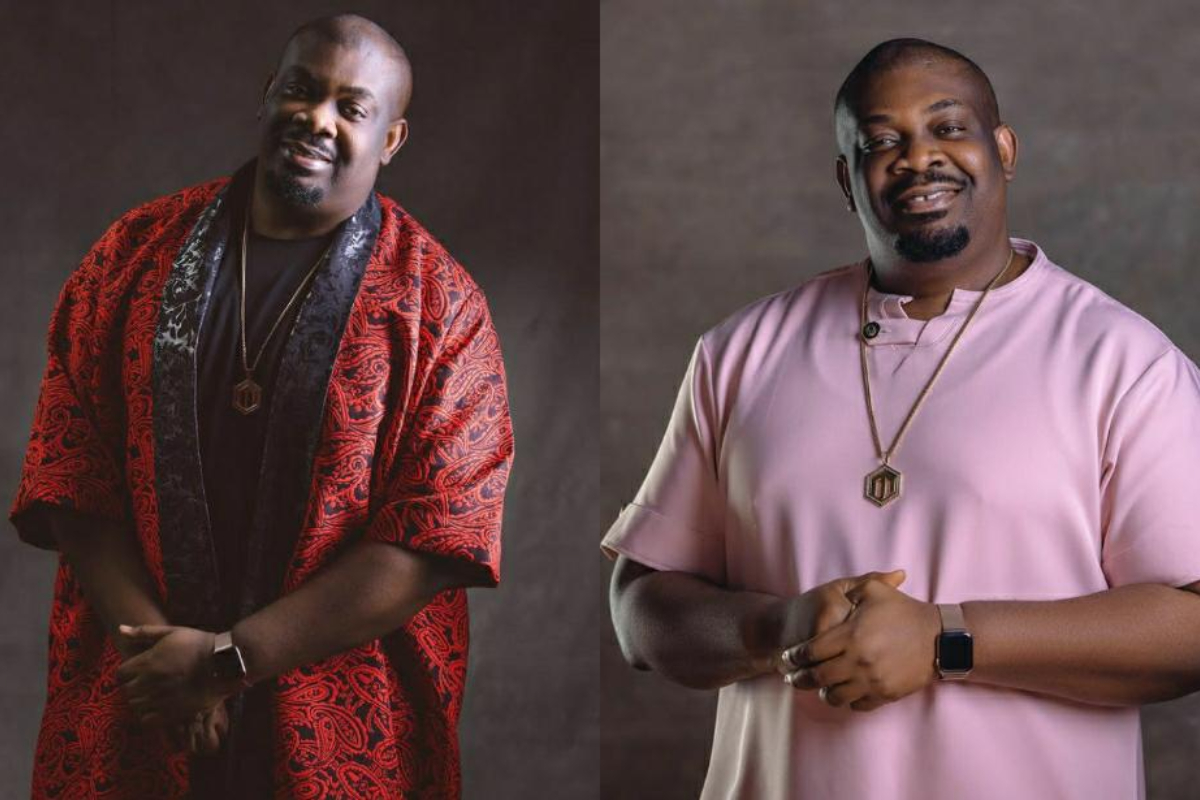 Popular Music Producer, Michael Collins Ajereh a.k.a Don Jazzy is set to resume his usual practice of giveaways after suspending the practice for sometime.

Following the comment of a fan identified as Tife Fabunmi to Don Jazzy that he had put his money sharing gesture on hold for sometime due to the hardship in the country, Don Jazzy has decided to share money to his fans again.