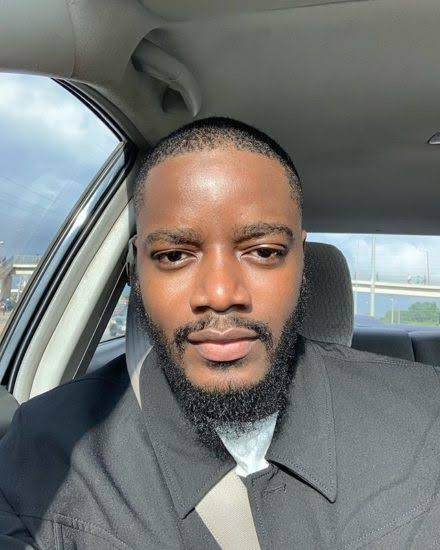 Former Big Brother Naija Housemate, Leo DaSilva has concluded that mouth odour is a threat to human life after an unpleasant experience.

The Reality TV Star took to Twitter to share his opinion stated that a simple ‘hi’ from someone with mouth odour is a threat, as they leave people they are trying to communicate with, uncomfortable.

“Mouth odour automatically makes anything you say a threat… A simple “Hi” is basically a threat to humans”.

Sharing an unpleasant experience at the ATM stand days ago the business man narrated how a man who used the ATM before change the atmosphere with his body odour.

According to him, “Hmm I go ATM, person use am before me forget their body odour for there. I have not been the same since. It was wet and peppery”

Meanwhile, Leo had earlier advised that people should try as much as possible not to have body odour because it attracts the devil and “brings Satan into a person’s life”.

See his posts below;