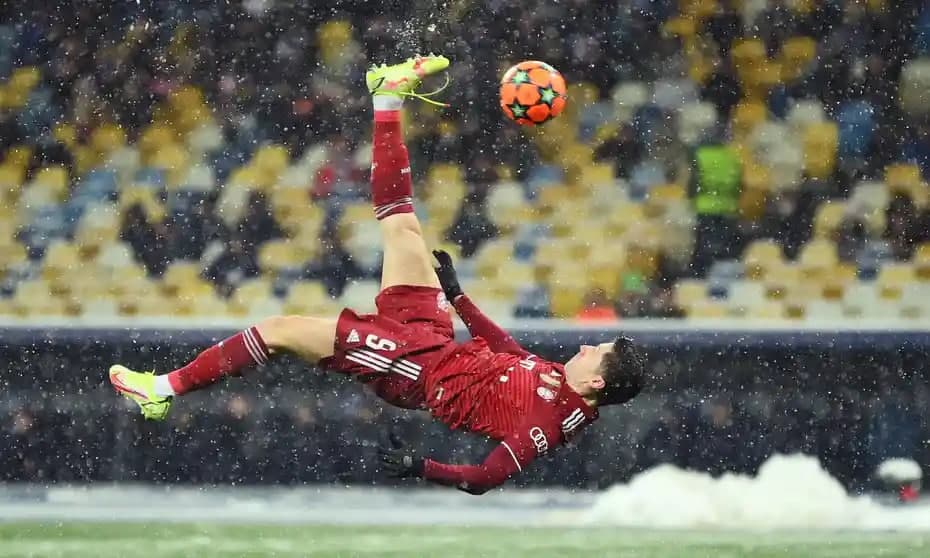 Robert Lewandowski has been crowned the Best FIFA Men’s Player Award for the second time in a row, ahead of Lionel Messi and Mohamed Salah.

Robert Lewandowski was named The Best FIFA Men’s Award for 2021 on Monday with the Poland star earning the honor for the second consecutive year.

THE VENT REPUBLIC reports that the Bayern Munich striker beat off competition from Lionel Messi and Mohamed Salah to lift the trophy.

Alexia Putellas, meanwhile, was recognized as The Best FIFA Women’s Player after previously winning the Ballon d’Or, while Edouard Mendy, Thomas Tuchel and Erik Lamela were among the others recognized.