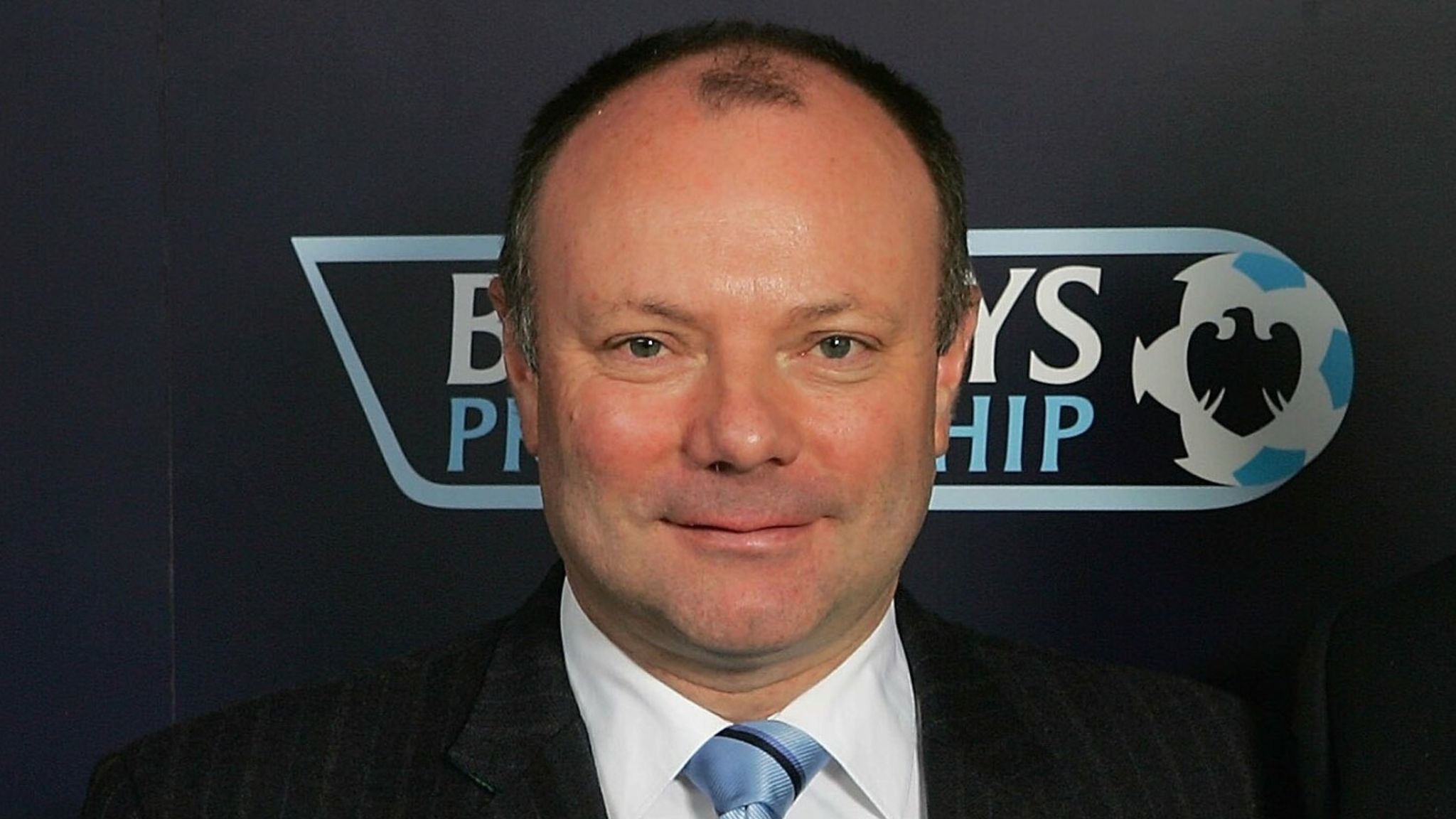 Premier League chairman, Gary Hoffman has resigned after less than 18 months in the job following a backlash from clubs over the Newcastle United takeover.

Hoffman made the decision to leave after he felt he lacked the support of the majority of the clubs.

Their main grievances are understood to revolve around the speed with which the Saudi Arabian takeover at St James’ Park was finally pushed through and the fact they were not kept informed.

An announcement about his departure could be made in the coming days, an executive at one top-flight club said.

All 20 top-flight clubs are understood to have been briefed on the situation.

Mr. Hoffman’s impending resignation follows weeks of unrest about the decision to allow the £305m purchase of Newcastle by a consortium spearheaded by Saudi Arabia’s sovereign wealth fund.

There are criticisms that the human rights abuses of the Saudis make their takeover of the club incompatible with the freedom enjoyed by the Brits.