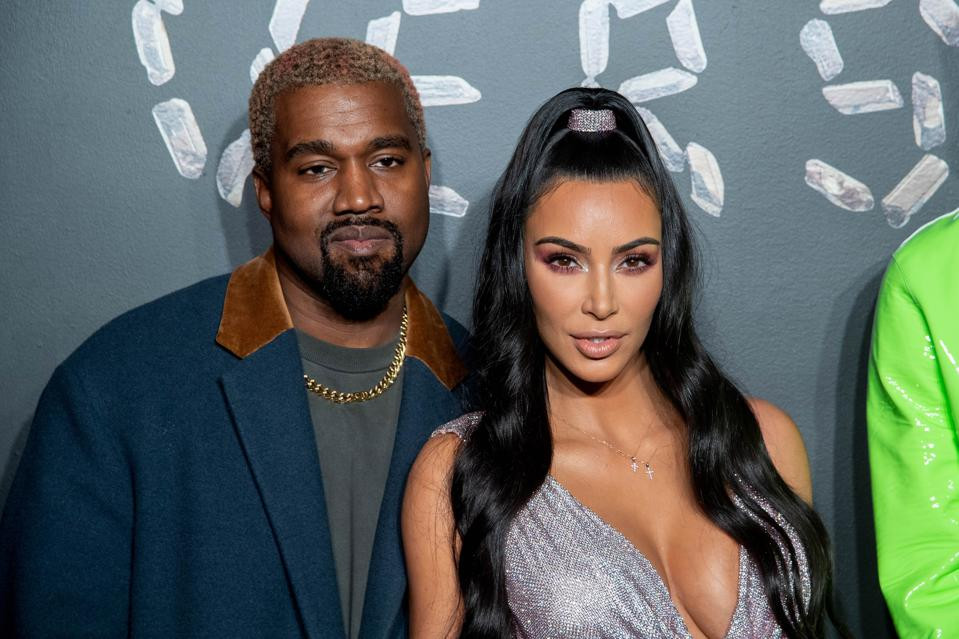 Multiple awards winning music super star, Kanye West is seeking to have joint custody of their four children with Kim Kardashian in their current divorce settlement.

According to TMZ, Kanye’s response to Kardashian’s February divorce filing is “basically a mirror image” of his estranged wife’s petition,  agreeing that the marriage should end over irreconcilable differences and that the two should share custody of their children: North, age 7, Saint, age 5, Chicago, age 3, and Psalm, who turns 2 next month.

Both of them had a pre nuptial agreement when they got married in 2014 which kept their properties separate during their marriage.