Igbos are the glue that holds Nigeria together – Abaribe

The Senate Minority leader, Eyinnaya Abaribe has said the Igbos are the “glue” holding the country together, noting that they had invested in the unity, oneness and progress of the country more than any other ethnic nationality or people.

Abaribe, who represents Abia South senatorial District at the National Assembly, made the comment in Enugu on Monday at the inauguration of “Igbonine”, a newly formed socio-cultural organisation.

“We are the largest domestic investors in Nigeria today and have our investment scattered all over the country even to the remotest parts,” Mr Abaribe declared at the gathering.

“Igbos are the glue that holds Nigeria together.”

“We are found everywhere; we interface and inter-cohabit with other tribes and ethnic nationalities in the country very peacefully and progressively.

“Igbos remained the most travelled ethnic nationality to other parts of the country to interact and understand them better,’’ he said.

The senator further advocated inclusive governance as panacea to quell accusations of marginalisation being registered by ethnic nationalities in the country.

Abaribe noted that the alleged unequal treatment of various people and segments that made up the country remained the root of the present political challenge of the country.

He said; “Luckily, it is not only the South-East or Igbos that feel alienated; but the cry of marginalisation is spread over the country.

“They are only painting Igbos as only those complaining and causing trouble.

“Our country is supposed to be an inclusive country, where fairness, equity and deliberate action to ensure every part of the country is duly represented and carried along.’’

In a lecture titled; “Igbos: What Do We Want’’, Professor Kingsley Moghalu, noted that although Igbos had gradually recovered economically from the civil war, “our people are yet to recover politically’’.

The Presidential Candidate of Young Progressive Party (YPP) in the 2019 election, urged Igbos to close ranks and build a formidable force to assert themselves politically.

He said: “I will also urge our people to go for those that have wisdom and intellect to deliver on set goals rather than the ongoing cash-and-carry politics prevailing among us.

“The first generation of Igbo politicians in the first republic like Zik of Africa, Michael Okpara, Akanu Ibiam etc were great intellectuals endowed by God to deliver the region and country at that time’’.

According to him, what we want now is Nigerian President of South-East extraction. It is achievable with a collective and united will of our people.

In an address, President-General of Igbonine, Emeka Okonkwo, said that Igbonine was born out of the passion to lend positive and unifying voices to affairs concerning and affecting the Igbo man.

Okonkwo said that the association would support the renaissance of the Nigerian new social order as encapsulated in the 1999 Constitution for the enthronement of equity, justice, fairness and some measure of ideal of freedom.

He said: “We believe it is only in this way that we can achieve a united Nigeria that is enviable to the rest of the world.

“Therefore, our main thrust would be to pursue the course of Igbos through dialogue, friendship, understanding and application of all favourable dynamics at play without coercion or unnecessary friction’’. 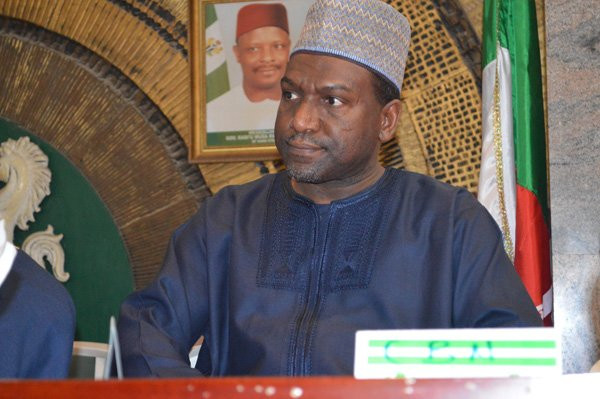 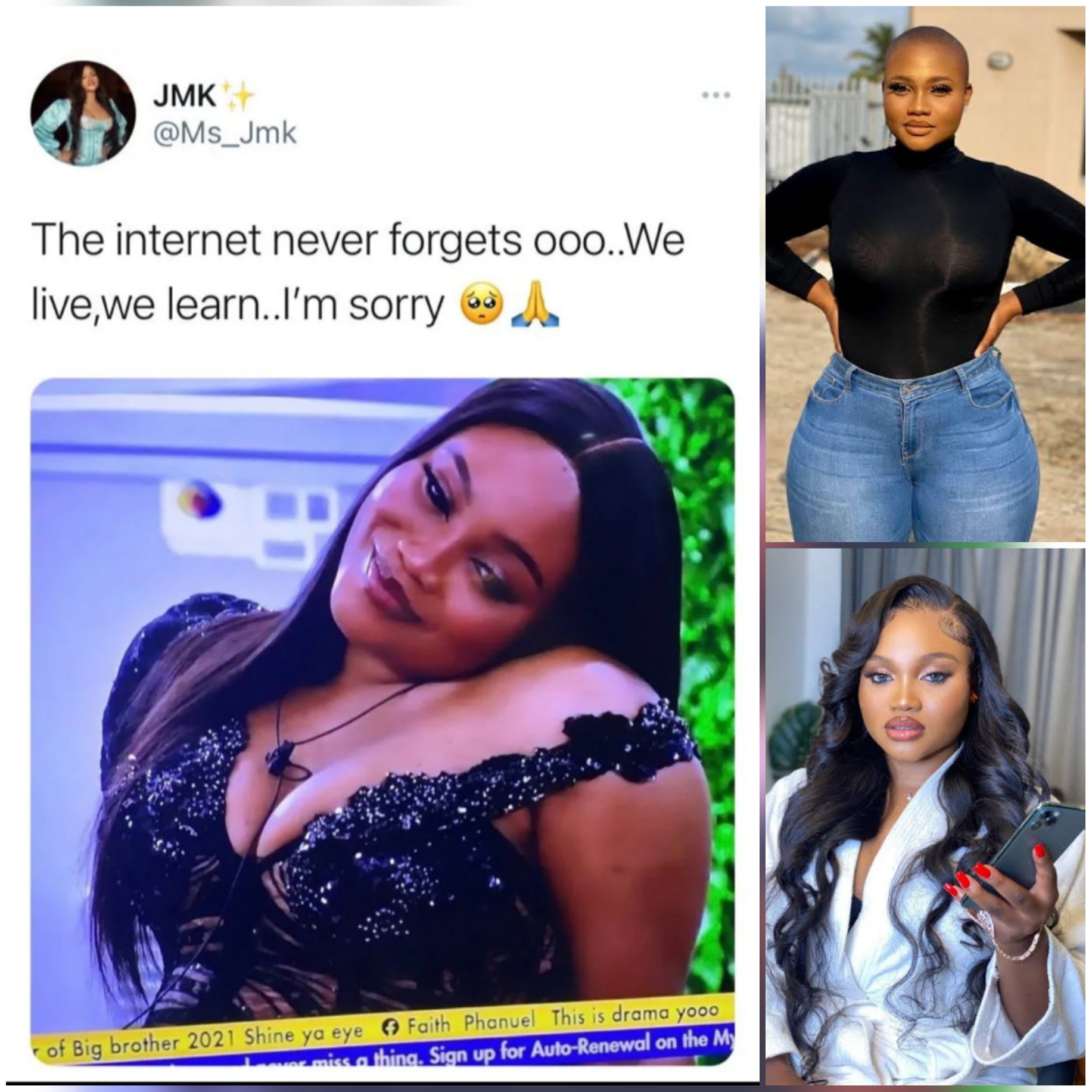 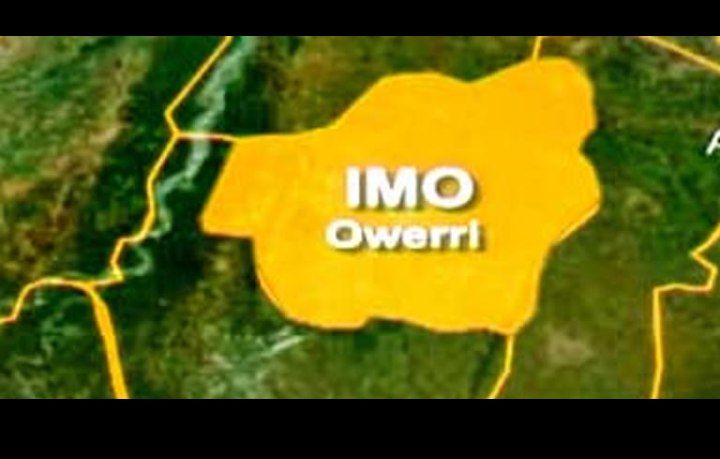 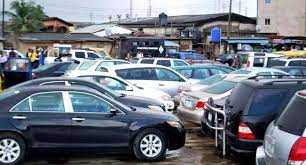 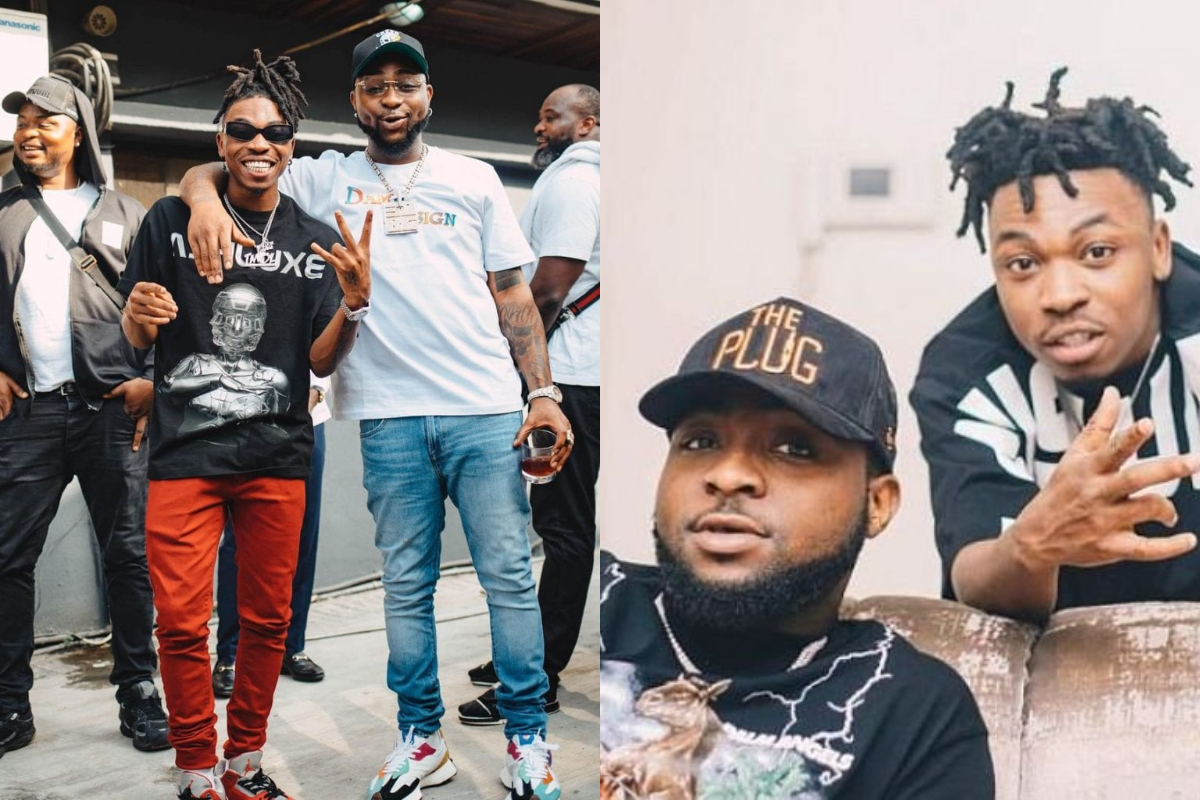