“If men could go into prostitution and get paid handsomely, we’ll gladly do it” – Nigerian man claims 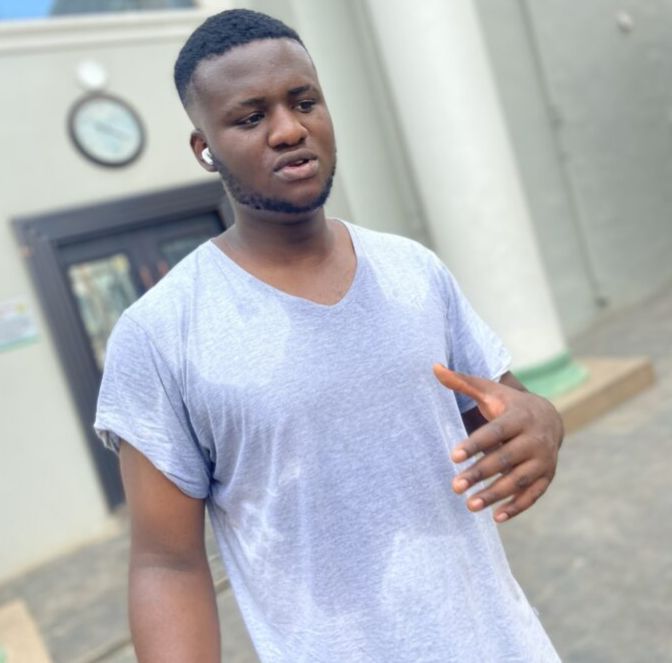 A Nigerian man, identified as Kosi Ugo, has claimed that many men would gladly go into prostitution if they would be paid handsomely for it.

Kosi opined that men are jealous of female prostitutes because they lack the opportunity to trade sex for money and they have to work very hard to afford the life they desire.

According to him, men also want to live the good life, drive flashy cars and travel around the world at the expense of a wealthy woman but they don’t have the opportunity, hence the reason why they are quick to call women prostitutes.

“Umu nwanyi ibe m.
Forgive my main gender.
I think we’re just jealous that many of us do not get the opportunities that many of you use of to get money.
Trust me, if men could do ashawo work and get paid for it, we’ll gladly do it.
If married women could offer us money in exchange for nragbu, we’ll gladly do it.
I mean, we nragbu for less, not to talk more of when money is involved.
The reason why my main gender are quick to scream ashawo when a woman buys a Range Rover is because they’re angry that their golden ivedi can’t even get them a Golf 2, but yours can get you a house in Banana island.
It’s not about the morals. My main gender doesn’t give a shii about morals.
We also want the easy way out.
We also want to make our first million at 21.
We want to go to Dubai, Seychelles and Maldives on vacations.
We want to be pampered, relax and be taken care of.
We are only angry that we have to work extra hard to get the things we want, unlike my borrowed gender who only have to flash onu ala and she would have rich men coming her way.
We are angry that our penises are useless and have no reuse value.
When next a man calls you an ashawo for living an expensive life, dash him 2k for his afternoon meal and he’ll appreciate; na hunger and frustration dey cause am.
©Kosi Ugo.”