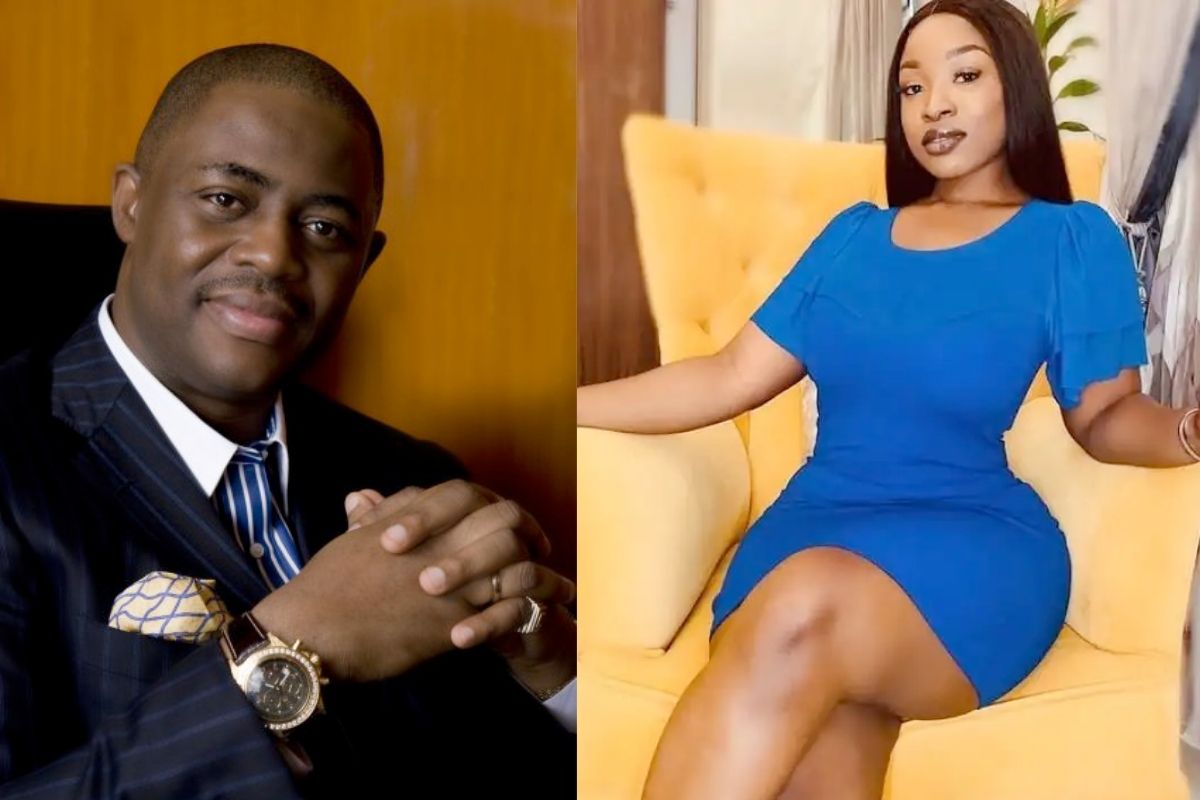 Controversial former Aviation Minister, Femi Fani-Kayode has called on Nigerians to vote for Jackie B to win the 90 million naira grand prize in the Season 6 of the Big Brother Nigeria Show.

The beautiful housemate is a wedding planner and one of the 22 housemates striving to win the N90 million grand prize. Femi Fani-Kayode in a Facebook post reached out to the general public to throw their weight behind the 29 year old interior designer and single mother from Adamawa.

In his post, he disclosed that Jackie B is the daughter of his friend, Grace Bent who happens to be the former senator for Adamawa South.

“I fully endorse Jackie B who is the daughter of my dearest sister and friend senator Grace Bent! Please vote for her!”

For the want to know, Grace Bent was the senator of Adamawa South from May 2007 to May 2011 under the Peoples Democratic Party (PDP) era.

After a sluggish start, the sixth season of the show, dubbed “Shine Ya Eye,” has begun to gain traction.

Biggie, the show’s informative voice, had already presented an intriguing twist for this year’s version termed the “wildcards.”