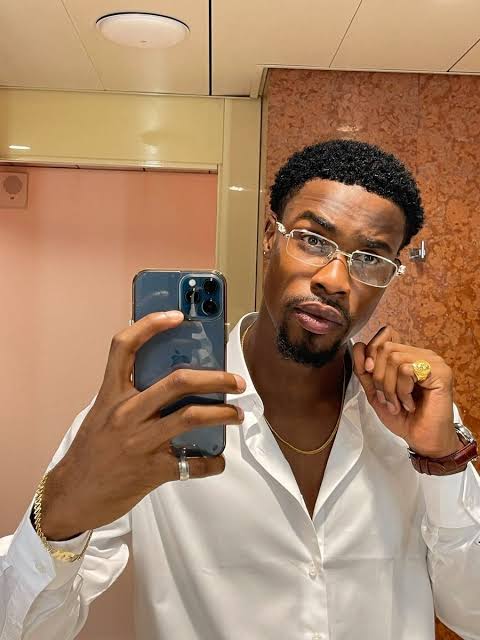 Big Brother Naija star and model, Neo Akpofure, has stated that he wants to marry a virgin because they make better wives.

The reality show star stated this while reacting to a Twitter user who expressed disapproval with a man who said he wants to marry a virgin because he doesn’t want a woman with ‘borehole’ vigna. According to the Twitter user, the man’s reason is dumb because a virgin’s vigna will still become wide after childbirth.

Neo, who is currently in a relationship with his BBNaija beauty, Vee, countered her opinion and shared several reasons why it is better to marry a virgin.

He maintained that a virgin would not compare sex with her husband with that of her past relationships and wouldn’t have had abortion or ex-boyfriend drama.

Neo said in part, “Literally 90% of men I know that married virgins are enjoying their marriage. No exes to worry about, nobody telling you that you have small dick and don’t last long because their exes had bigger dicks and lasted longer. No bitterness, no feminism, just pure love and vibes.

See the tweets below,