How One Michael Olafusi Is Scamming People With His Sad Story 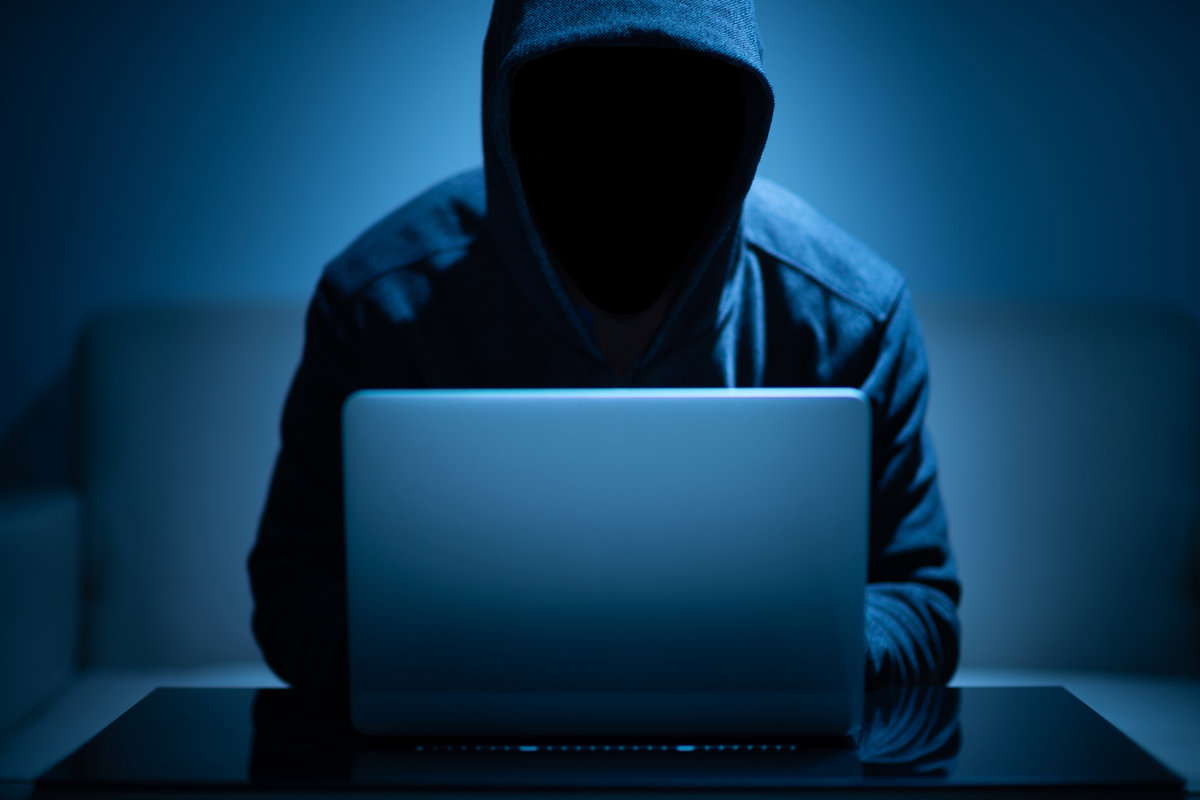 In this society that we are currently intertwined with where high value for money and the acquisition of things are used as yardsticks for individuals. As a reflection of this society, many Nigerian youths, who are regarded as ‘leaders of tomorrow’ engage in cybercrimes.

This scammer, who operates with the name, ‘Michael Olafusi (Neyo)’ with the bio ‘Who Am I? 2 Call Myself What Am Not’, sourced his ‘clients’ majorly on the popular social media platform, Facebook. He went as far as changing his educational information to fit into his victim’s own.

In a bid to defraud his victims, Michael would present up a sad story to his victims. Sharing his encounter with the scammer, a student of Moshood Abiola Polytechnic (MAPOLY), Ayobami said Michael reached out to him on Facebook sometime in June 2021 and asked for his contact. As at that time the scammer’s profile admits he studied in MAPOLY.

In their phone conversation, Michael said his mother had an accident last week and they are to go for an x-ray, which cost N7500. He added that his father died in 2005, meaning that his mother is the only sponsor for his education. However, Ayobami refused to send money to Michael.

Another student of MAPOLY, Segun Gabriel confirmed that Michael came to him with the same sad story, which made him send money to Michael’s account that resonates with his Facebook name.

In Adekunle Ajasin University, Akungba-Akoko (AAUA) Ondo State, where it seems to be Michael’s headquarters of fraudulent activities, a victim, Tolulope Adeyefa said the scammer approached him with the same story. He felt pity after hearing the story and sent a token to the scammer. After few days, Mr. Tolulope discovered that Michael already blocked him on Facebook.

With his account that paints him as a student of AAUA, Michael reached out to an alumnus of the university, Hercules. After dished out the same sad story to the alumni and couldn’t get any positive response, Hercules heard a voice in the background saying, “werey leleyi ooo, o jara e sha,” which interprets to English language as ‘this one is mad, he is smart’.

Another student of AAUA confirmed that Michael came with the same sad story. After hearing the story, he wished to send him money, but he couldn’t because he was broke. In his kindness, he referred him to another friend, who later sent money to the scammer.

Michael Olafusi has not retired

This scammer, who is yet to be apprehended by any security agency, again contacted another student of AAUA with the same sad story on August 19, 2021.

The fact that this scammer, who is probably gathering more ‘clients’ is still out there, is a threat to many innocent youths, especially on Facebook. No one knows who might be the next victim.

To every conscious Nigerian youth, don’t fall his scam. Tell a friend to tell a friend.