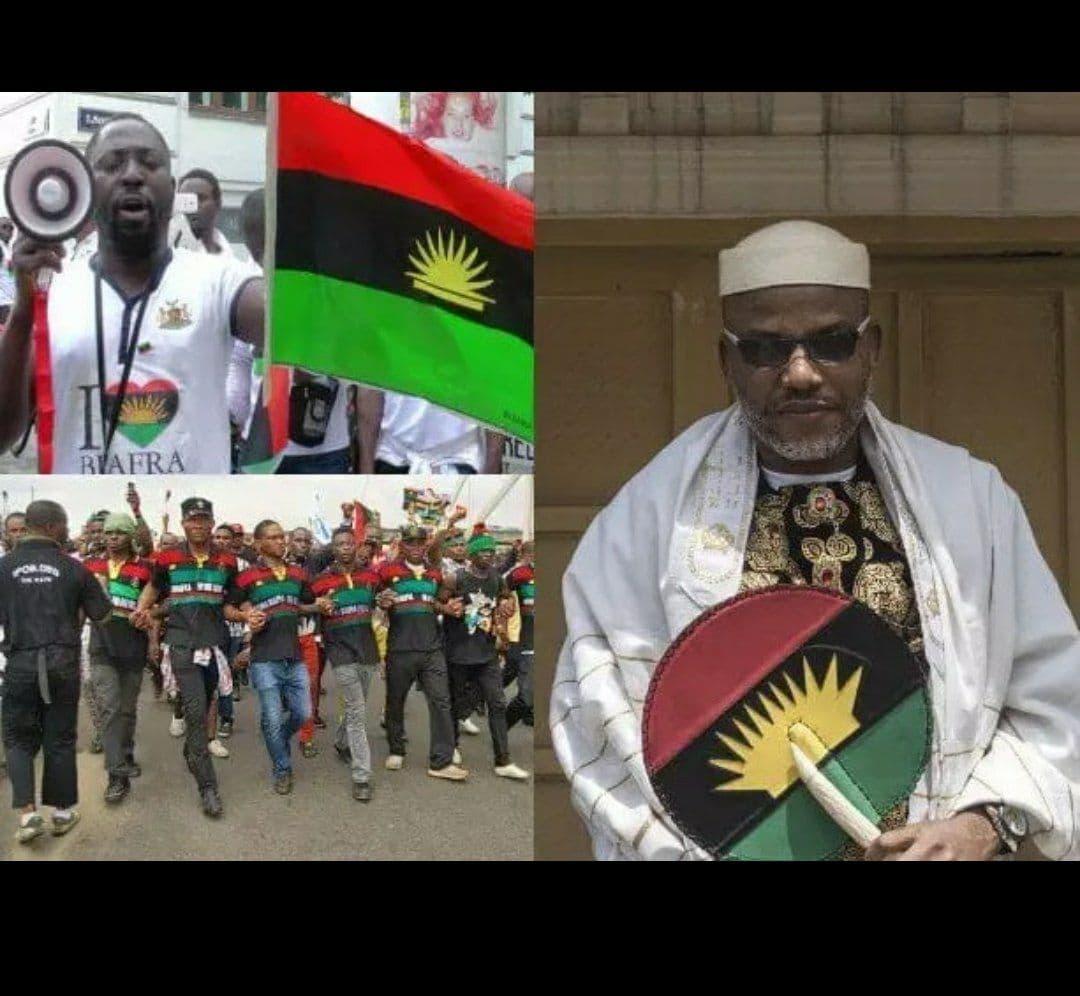 The Adhoc committee inaugurated by Nigeria’s President, Muhammadu Buhari has indicted Nnamdi Kanu, IPOB/ESN members of carrying out massive attacks on democratic institutions especially INEC Facilities with a view to hampering the democratic process in Nigeria.

THE VENT REPUBLIC reports that the committee headed by the Minister of Justice Abubakar Malami through its investigation avvered that #EndSARS protesters attacked and killed many security agents, destroyed several public and private properties, including Police stations, public transport buses, and other facilities across the country, obviously acting on the instigating directives of Nnamdi Kanu, and IPOB members.

The committee further accused Nnamdi Kanu through an online call-in radio program (Radio Biafra), of instigating IPOB members to burn down all police stations and kill Government security forces, which was carried out, with many security personnel (especially Police Officers) killed and public and private properties destroyed.

The committee added that as a consequence of Nnamdi Kanu’s broadcasts, there were nineteen (19) attacks on INEC facilities that resulted in the destruction of offices as well as burning of eighteen (18) INEC logistical vehicles, several election materials, equipment, and ICT gadgets in Abia, Akwa-Ibom, Anambra, Cross River, Enugu, Ebonyi and Imo States.

It remains to be seen the consequences of the committee report, whether the Federal Government will begin litigation on those indicted. THE VENT REPUBLIC will update the public as events unfold.