At a rate of 5.7% as of September 20, 2022, the number of jobs vacancies in Canada is at an all-time high. In Canada, there are around a million employment in all industries. In numerous industries, the minimum wage has increased as well. According to the poll, the top 5 industries where pay growth is most likely to be seen are the professional, scientific, and technical sector, wholesale trade positions, retail trade, healthcare, and social assistance.

For PGWP holders and PR citizens searching for high-paying work in Canada, these rising numbers are encouraging. Candidates with 0–1 year of work experience can anticipate earning $30,200–$42,000 CAD. Depending on the industry and sector, professionals in Canada with 5+ years of experience can expect to earn up to 500,000 CAD annually.

Are you curious about the highest paying careers in Canada? Software engineering, surgery, HR managers, and financial analysis are a few of the highly sought-after and highest-paying professions. In Canada, the average annual salary for these well-paying positions is 95,000 CAD. Let’s go through some of the best recruiters for these positions in detail along with the highest paying jobs in Canada:

One of the most sought-after careers in Canada, particularly for persons wishing to relocate, is that of a software engineer. Software engineers and designers are predicted to have a total of 27,500 new job openings between 2019 and 2028, with 24,000 new job seekers available to fill them. According to estimates, software engineers in Canada make an average yearly pay of 79,583 CAD (48.34 lakhs INR). The annual basic wage is between 58,000 and 106,000 Canadian dollars (35.23 lakhs – 64.39 lakhs INR).

Canada now ranks 24th out of 30 OECD countries in terms of the number of doctors per capita with 2.8 doctors per 1000 inhabitants. 19,400 new job seekers are anticipated to be available to fill the 50,900 anticipated new medical career opportunities between 2019 and 2028. With an average yearly pay of 191,438 CAD, surgeons and dentists are the professions in Canada with the highest wages (116.29 lakhs INR).

Hospitals and private practitioners both provide psychiatry as a popular speciality, and residency spots are less competitive than in other specialties. Between 2019 and 2028, there are projected to be 32,500 new job positions, with 20,000 new job seekers ready to fill them. With an average yearly compensation of 172,500 CAD, the second-highest paying occupation in Canada is that of the psychiatrist (104.79 lakhs INR)

READ ALSO:20 Careers in Canada That Can Pay Over $300K

It is anticipated that there will be 19,400 new job openings for managers of advertising, marketing, and public relations as well as other company services from 2019 to 2028, with 19,900 new job seekers available to fill them. Marketing experts should anticipate a substantial development of career opportunities and marketing prospects as some important industries flourish. The typical compensation for marketing managers in Canada is 65,305 CAD (39.67 lakhs INR)

READ ALSO: How to Make Money From Crypto in 2023

Financial and investment professionals predict that there will be 21,700 new job seekers eligible to fill 22,300 new job openings between 2019 and 2028. Employees who work as financial analysts in Canada typically get an annual salary of 67,243 CAD, or around 40.84 lakhs INR.

In the health, education, social and community services, and membership organizations, there will be an estimated 9,000 additional job openings by 2028, and 9,300 new job seekers will be available to fill them as a result of school dropouts, immigration, and mobility. The average annual wage for supply chain managers in Canada is 80,585 CAD, making it one of the highest paying professions there (48.95 lakhs INR).

As was previously said, your pay packages may vary depending on where you live in Canada. Greater pay packages are available in some Canadian locations than others. The top 10 Canadian cities for employment in 2022 are listed below.

What salary can an international student expect to receive in Canada?

Is it simple for foreign students to get work in Canada?

One of the reasons why so many students are drawn to study in Canada is that employers there do not discriminate between inhabitants of this country and those from other countries. In Canada, especially if you have a degree from one of its universities, finding employment is rather simple.

Which Canadian city offers the most job opportunities?

The labor market in Brantford, Ontario, is among the finest in Canada, according to the BMO Labour Market Report Card. Since 2019, this city’s employment has increased by 17.3%.

Which profession pays the greatest wages in Canada?

The highest paid medical professionals and managers in Canada are those working in finance or accounting. An average doctor makes 207,317 CAD annually.

Which profession in Canada has the highest future prospects?

Which Canadian city has the lowest cost of living?

Sault Ste. Marie, Timmins, Brockville, Rimouski, Levis, and Abbotsford are some of the least expensive cities to live in Canada. 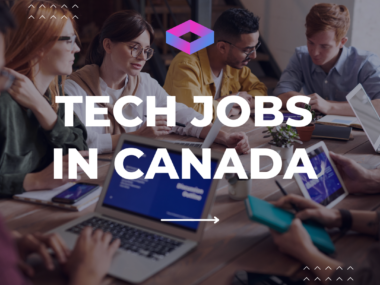 Read More
Advertisements Are you looking for tech jobs in Canada with visa sponsorship? If so, you’re in the right…
Read More 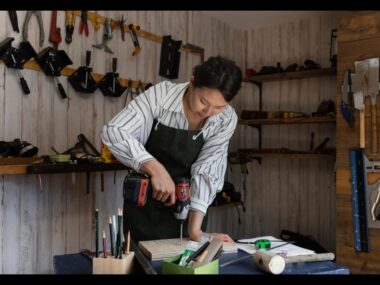 Read More
Advertisements Introduction Are you looking for a Laborers job in the UK?  If so, you’re in luck! The…
Read More 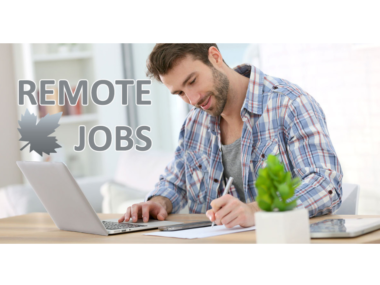 Read More
Advertisements For many years, truck driving jobs in Canada have seen a huge demand from truck drivers from…
Read More 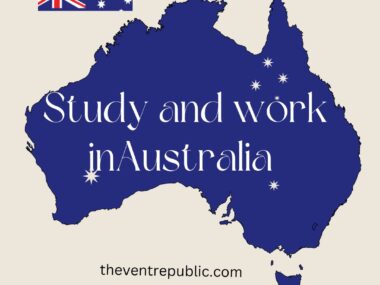 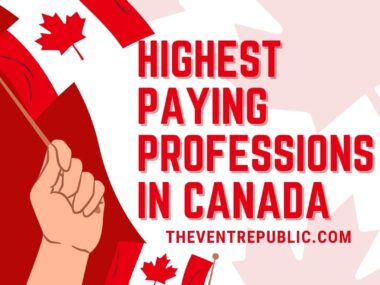