Ibadan Grammar School founded in 1913 was one of the secondary schools founded by the former British Colonial Masters to give a public school education in the then Nigerian Colony. It has gone on to produce astounding Nigerians in all walks of life.

It was this old educational institution that the then young Mike Adenuga was a student in the 1960’s. When asked what he wanted to become in the future, he didn’t give the usual answers like wanting to become a lawyer, doctor, engineer etc. He responded that he wanted to be wealthy. This earned him the nickname ‘Gold Digger.’ As a result of his huge and rotund frame he also got another ‘Ad Belly.’

He didn’t follow the path of his elder brother Ademola who went to the University of Ibadan. He chose an independent route in sojourning to the United States for his tertiary education. While there he worked as a cab driver and security guard to financially support himself despite having a wealthy business woman mother.

When he returned to the country in the late 1970’s he didn’t follow the popular course in securing a plum job in either a blue chip multinational or with the government, he chose the tortuous road of entrepreneurship fraught will all manner of risks and trials. He took over the family sawmill in Ijebu Ode and later spotted an opportunity after the Udoji Committee greatly increased the salaries of Federal Civil Servants nationwide. The salary increase led to a concomitant rise in disposable income and the workers bought cars in frenzy. He imported removable car radio stereos and made his first fortune there. He was later to become a government contractor through a contact with one of the brothers of the then Chief of Army Staff, General Alani Ipoola Akinrinade. He expanded his fledging business empire by imported Swiss lace and became a Jack of all trades and a Master of all.

Few people know that he is a friend of the media as he invested heavily in the defunct News Watch Magazine owned by the quartet of the late Dele Giwa, Dan Agbese, Ray Ekpu and Yakubu Mohammed.

When the oil and gas industry was liberalized in 1990, he got an oil bloc. While many of his contemporaries sold theirs and went on a spending spree by painting the town red, he did the unthinkable by prospecting for his. His concerned mother travelled from Ijebu Ode to Lagos to dissuade him from embarking on the ‘economic suicide.’ Despite his love and immense respect for his mother, he stuck to his guns and trusted his gut instincts. In the end, his persistence paid off as on Christmas Eve in 1991, he struck gold and made history by becoming the first Nigerian to strike crude oil in commercial quantity. His Company Consolidated Oil (Conoil) became a force to be reckoned with nationally and it held its own in the cloak and dagger game with the multinationals. He went on to acquire the government owned Nolchem that was teetering on the verge of bankruptcy and made it so profitable that its stock became a crown jewel in the Nigerian Stock Exchange. He floated two banks – Equatorial Trust Bank and Devcom Merchant Bank and later merged the two during the 2005 Consolidation period before selling ETB to investors.

When the telecommunications sector was liberalized in 2001, he wanted to become a player in it as he predicted that the telecoms sector will be the new oil. He established Consolidated Investment Limited (CIL) and paid about 285 million USD for the license. Sadly he was denied for inexplicable reasons but this didn’t deter the man later nicknamed by friends and admirers as the Bull because of his tenacity.

He went back to the drawing board and berthed Globacom. Fortune smiled on him as he was lucky this time around in 2004. Glo as its fondly abbreviated has gone on to become the second largest telecoms company in the country with over thirty million subscribers. They were the first company to initiate the idea of using celebrities as brand ambassadors and were the first to introduce per second billing which broke the dominance of the South African led MTN.

Adenuga is by nature reclusive and hardly likes regularly fraternizing in parties and social functions. This trait makes him come across by some as cold and arrogant but he still reaches out to those he really wants to keep in touch with. He is a great lover of sports as Glo was once sponsoring the Nigerian Football League and he has given large sums of money to the Super Eagles.

He is fiercely loyal to his friends and a great rewarder of hardwork. One of the top members of staff in the Corporate Affairs Department of Globacom, Bode Opeseitan once told the story of how he once left the company but Adenuga still poached him from his start up back. Dele Momodu never gets tired of telling him how he was instrumental to his phenomenal rise in the media especially when he gave him a lucrative public relations account when the latter ran Celebrity Goodwill before his exile to the United Kingdom.

He has regularly graced the prestigious Forbes Magazine as one of the wealthiest men in the African Continent despite just only Conoil being the only public company linked to him. A lover of Real Estate, his domiciliary edifice in Banana Island is a wonder to behold.

He believes sturdily in grooming the next generation since life is ephemeral and has adequately prepared his children to effectively manage his businesses. Always planning a step ahead, he has even gone as far as purchasing his tomb in a private vault as he is aware of his mortality and the disdain of the strong man syndrome that has been the bane of the African Continent especially in the polity and business.

Let us wish the indefatigable Dr. Mike Adenuga Jnr a Happy 68th Birthday on this Red Letter Day and many more years in good health and wealth as his kind comes once in a generation! 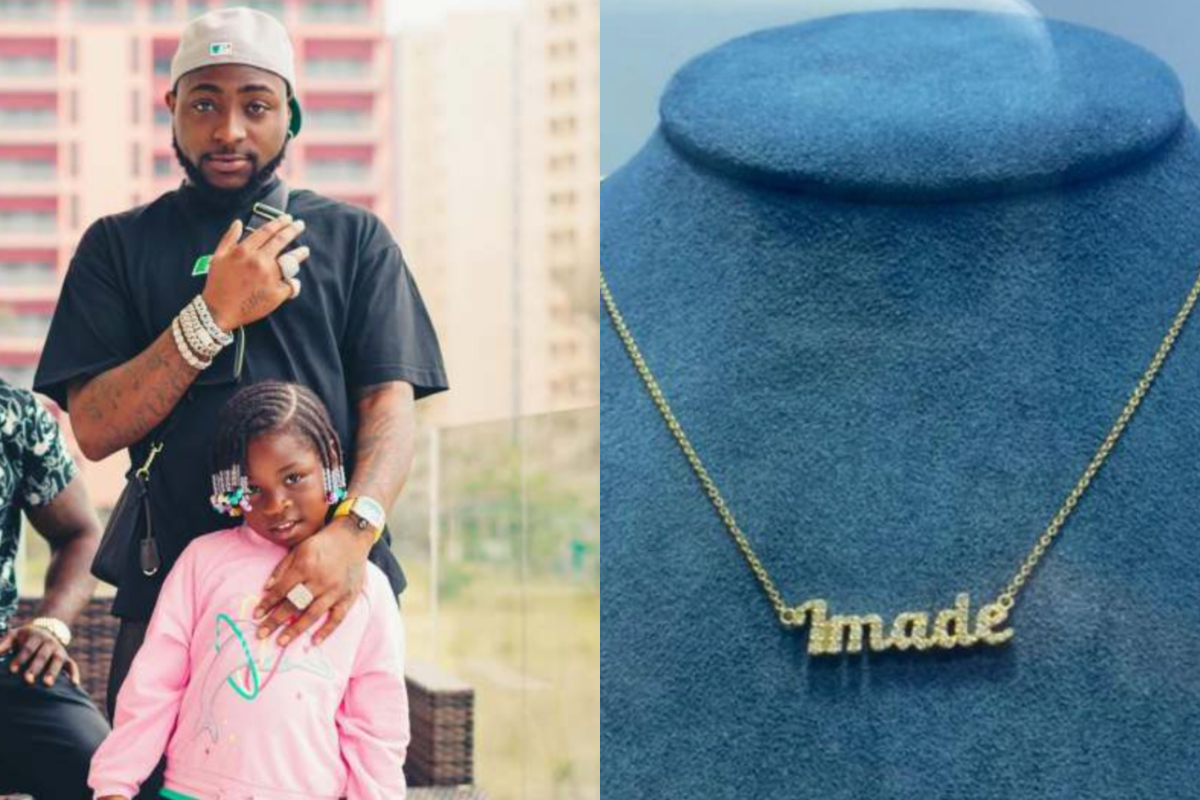 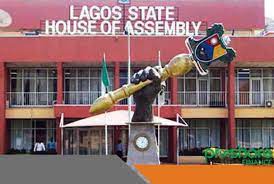 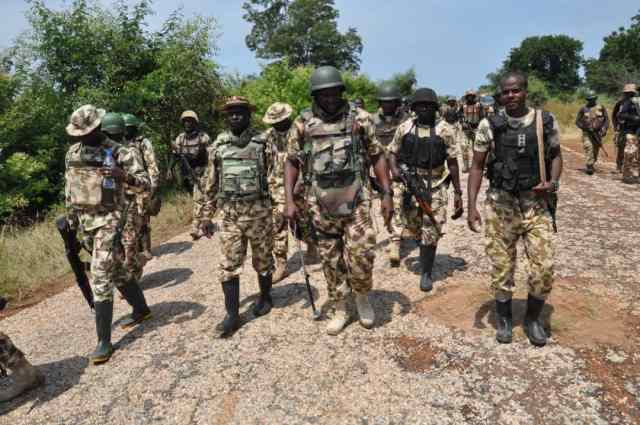 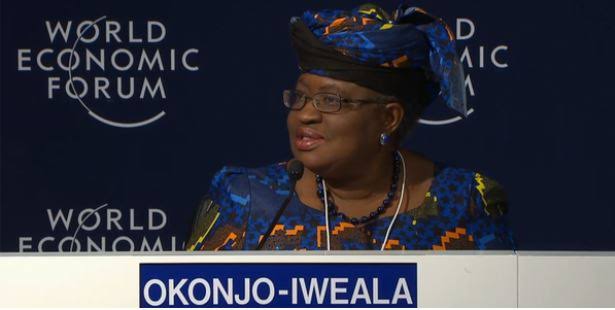 Read More
Advertisements May 24, 2022. Director-General of the World Trade Organization, Nigeria’s Ngozi Okonjo-Iweala has offered her blueprints on…
Read More 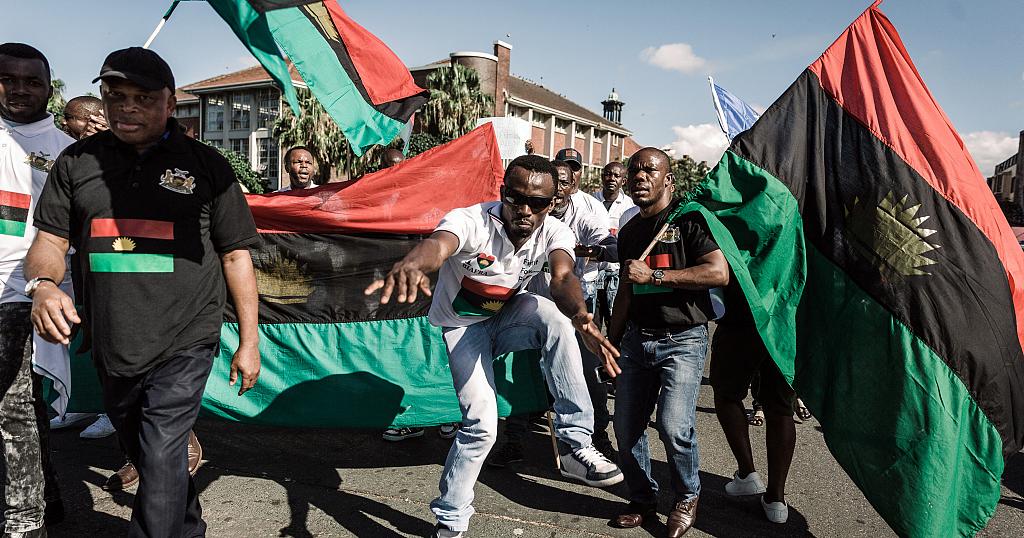 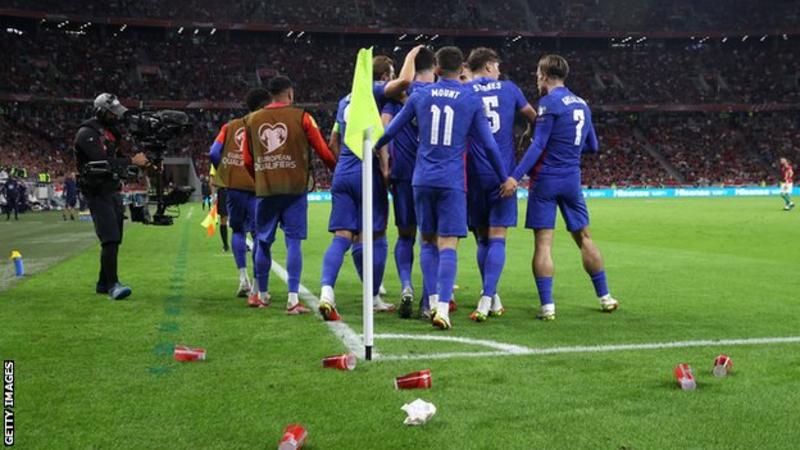