The Economic and Financial Crimes Commission, EFCC, has admonished Nigerian students to embrace the spirit of hard work and shun all acts that can tarnish their names and the good image of the country.

The Zonal Head of the Ilorin Office of the EFCC, Usman Muktar, gave during an anti-corruption sensitization lecture for students of Al-Hikmah University, Ilorin, Kwara State.

Wilson Uwujaren, Head, Media & Publicity, for the agency quoted Muktar, who spoke through the Head, Public Affairs Department of the Zone, Babatunde Ayodele as urging students to imbibe the culture of excellence as future leaders of the country and to shun all forms of criminality.

His words: “We are here today to convey a message to you on behalf of the EFCC. As leaders of tomorrow, we believe that you have a critical role to play in turning the fortunes of this country round for better, and you have all it takes to take the country to the next level”.

“It is lamentable that corruption is endemic in our culture, and the rate at which students engage in it. Corruption is the reason why the country is underdeveloped. It is the cause of poor education system, decay in infrastructure, insecurity and other challenges bedeviling the country today.”

While calling on the students to focus on their studies and desist from all forms of cybercrime and other forms of criminalities, Muktar said, “Our attitude is the sum of who we are. The youth of today are exposed to a number of vices that are capable of ruining their lives permanently. No matter how alluring or fascinating the gains of corruption may be, the end result is always regrettable and miserable.

Earlier, the Vice Chancellor of the Al-Hikmah University, Professor Noah Yusuf, encouraged students to take up the job of foot soldiers and whistle blowers in the fight against corruption, while describing the institution as one of the best citadels of learning in Nigeria. 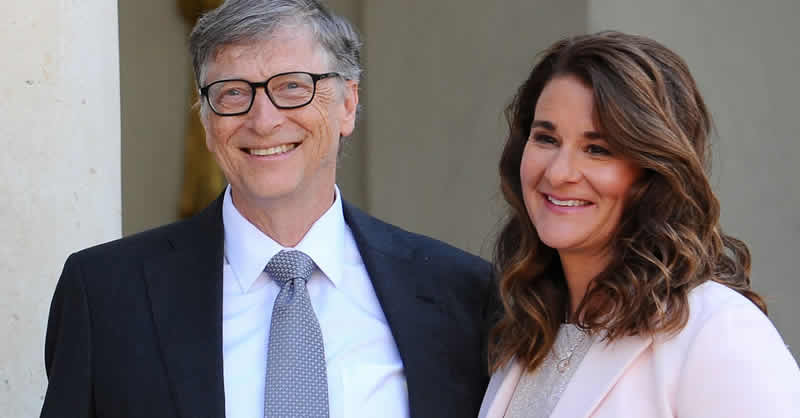 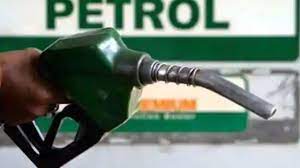 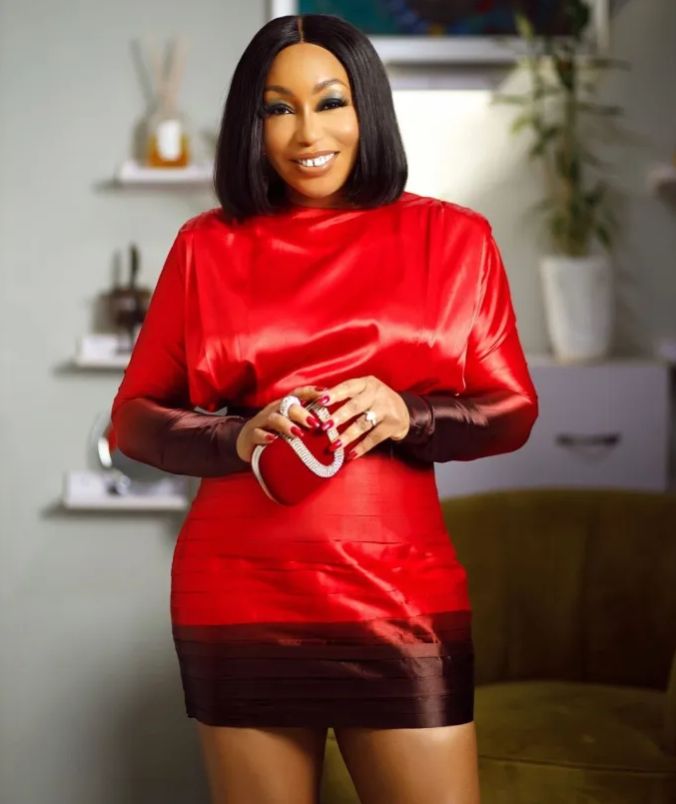 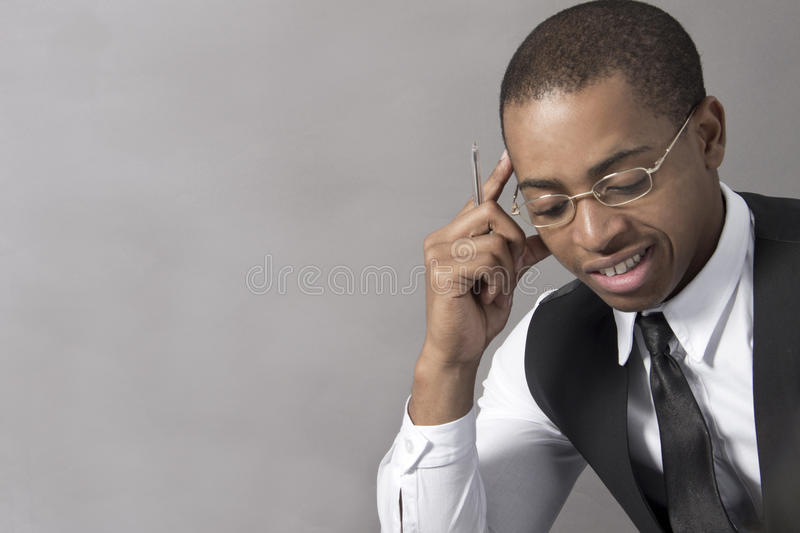 Read More
Advertisements PreambleThinking is a physical act. The organ we use for thinking is the Brain, which is considered…
Read More 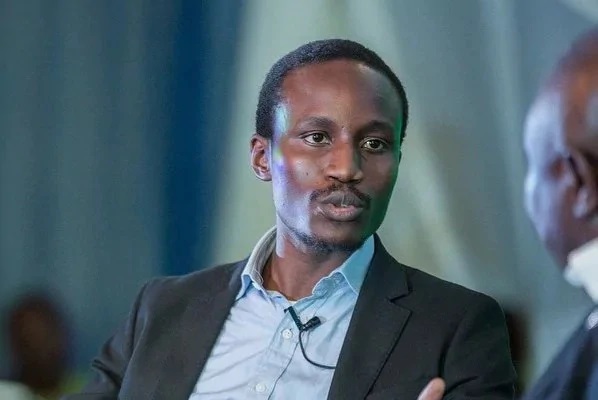 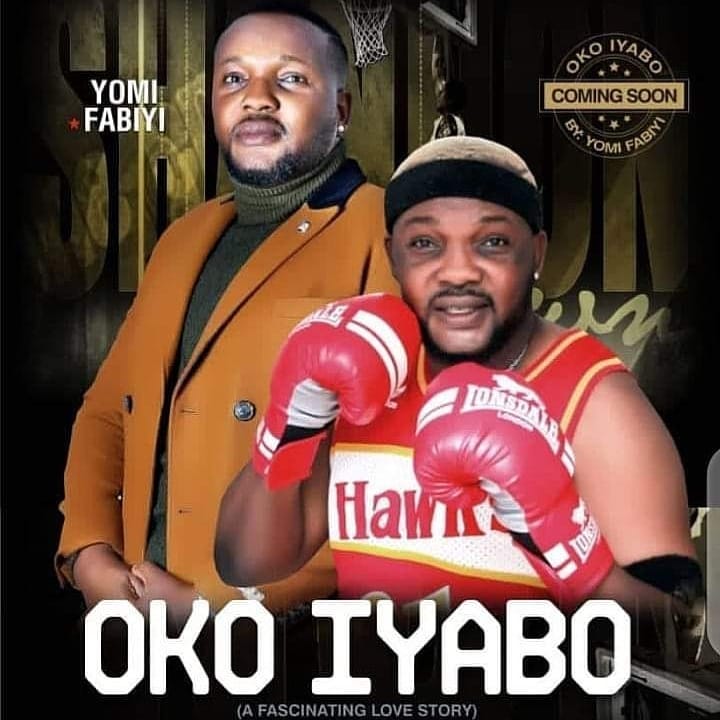