Davido Back With First Baby Mama, Sophia Momodu? Read Why We Think So 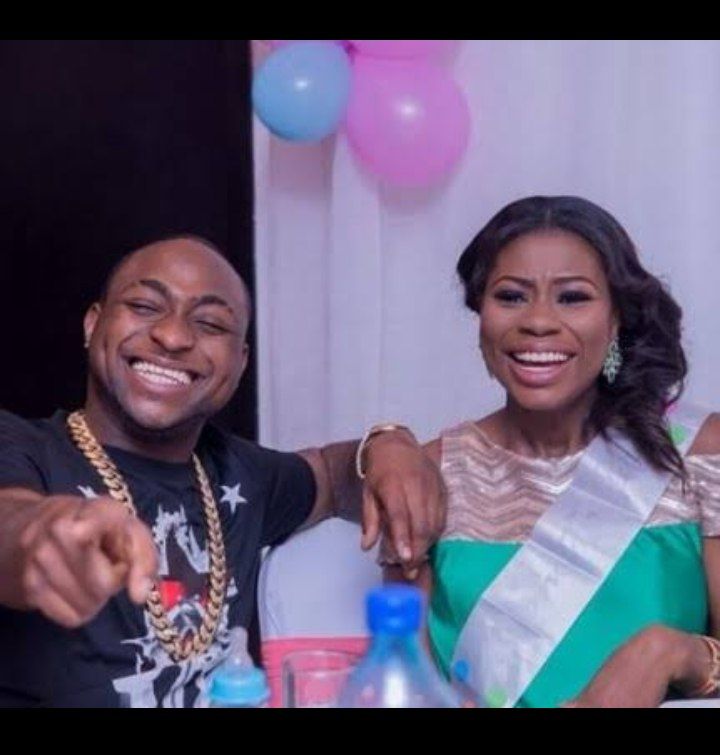 David Adedeji Adeleke is no doubt one of the biggest musical superstars to ever grace the African continent, and this is evident in his musical exploits over the years.

Away from his musical impressions, the singer has always serenaded the public details about his personal life: from his fallout with Sophia Momodu, the mother of his first child to the love tangle with Chioma Rowland of the ‘Assurance’ fame, to his second baby mama and how he treats his kids, Davido appears a open book.

With his relationship with his recent love interest, Chioma reportedly hitting the rocks, especially with strong rumours that the chef has a new rich boyfriend who she is said to head over heels in love with, it appears the two has moved on.

What is curious to note is Davido’s recent closeness with Sophia Momodu who he once had a messy spat with.It would be recalled that Davido had few years had a messy drama with Sophia over the custody of Imade, the child they had together.

It was alleged by Sophia that Davido and his family were planning to without her consent take Imade out of her care and the country, prompting the intervention of her Uncle and presidential aspirant, Dele Momodu.

Davido had infamously mocked the ovation publisher in a song he was featured alongside Falz the Bahd guy. The line ‘Dele na my Boy’ reasonates to the altercation. Davido would later apologise to Mr Momodu over his disrespectful attitude to the veteran publisher.

Davido according to reports has been enjoying a rosy relationship of late with Sophia, with rumours of the duo having a new affair gaining traction.

It would be recalled that he had few weeks commented on a sultry picture of Sophia when he asserted with the words, ‘my money dey show’, a direct gush over her good looks.

Today, he again gushed over her as he hailed the mother of one as he shared the photo of her that was taken during Imade’s birthday.

Sophia was seen posing for the camera in a nice outfit, standing behind Davido’s Lamborghini with the DMW boss seated in the background.

Davido while sharing a photo of Sophia wrote: ‘She sabi no worry”. His comment elicited reactions with some netizens affirming that the bond between the duo remains unshaken.

But aside the recent public display of affection by Davido, sources close to the singer revealed David and Sophia are not done yet with the whirlwind romance that produced a child between the duo.

Will Davido finally choose his first baby mama as his wife or just continue an affair with her?Well, time will tell.