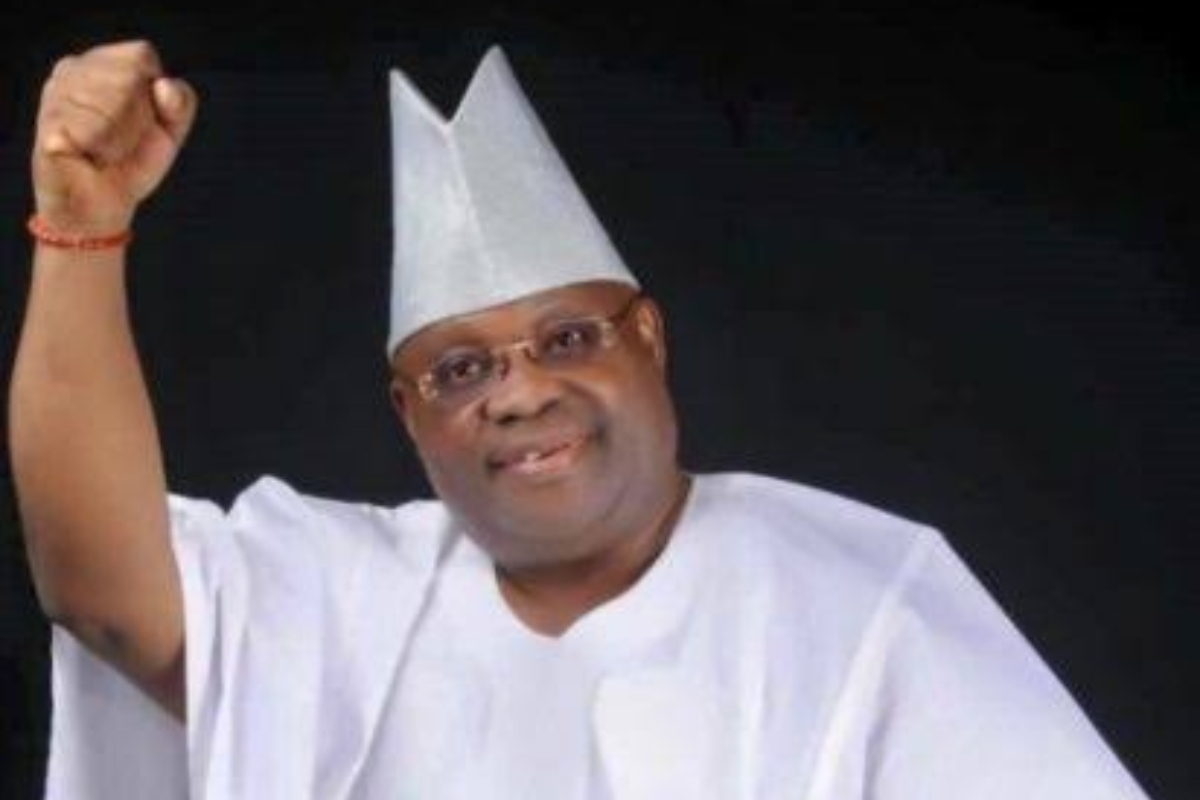 The Federal High Court in Osogbo has ruled that Senator Ademola Adeleke is the duly recognised gubernatorial candidate of the Peoples Democratic Party (PDP) in the Osun 2022 gubernatorial election.

In the judgment, which was delivered early on Wednesday by Justice Nathaniel Ayo Emmanuel, he said that Dotun Babayemi did not participate in the PDP primary election.

Justice Emmanuel, who held that the court could not pick candidates for any political party, also added that it was an internal party issue and therefore the matter was dismissed.

During the PDP gubernatorial primary election held on March 8, the Wale Ojo faction which produced Dotun Babayemi held a parallel primary at the WOCDIF Centre, Osogbo.

In the Independent National Electoral Commission (INEC) recognised PDP primary held at the Osogbo City Stadium, under the supervision of Deputy Governor of Bayelsa, Lawrence Ewhrudjakpo, as Chairman, Senator Ademola Nurudeen Adeleke was named the winner.

In a list of candidates later released by INEC, Adeleke was recognised as a duly elected candidate of PDP in the forthcoming gubernatorial election in the state.

It was for this reason that Babayemi went to the court to challenge the submission and nomination of Ademola Adeleke by the PDP to INEC and the validity of the primaries conducted at the stadium against the one conducted at WOCDIF.