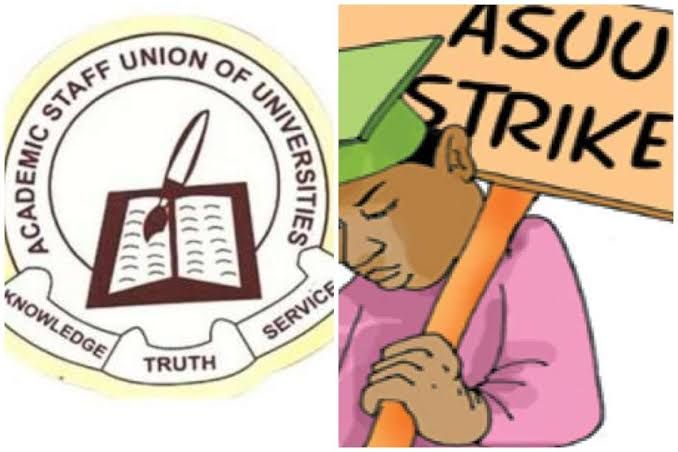 The Academic Staff Union of Universities (ASUU) has for another two months extended its industrial action.

THE VENT REPUBLIC reports that ASUU’s decision to extend it’s ‘warning strike’ was taken at the union’s National Executive Council, NEC meeting held in Abuja, yesterday the 13th of January 2022.

Even though the outcome of ASUU’S NEC meeting and decision to extend the strike has not yet been made official as at the time of filing this report, a source told Vanguard that members resolved at the meeting that the industrial action will be extended for two more months.

According to the source, the outcome of the meeting was being drafted to be released in a statement to the media as soon as possible.