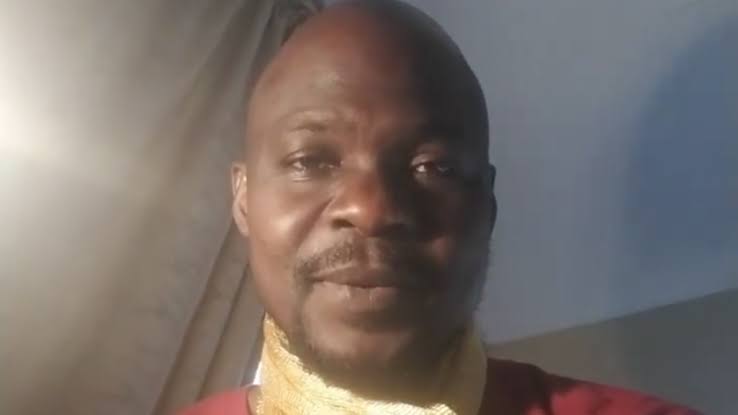 In the 2-hour judgement Justice Taiwo convicted the comic actor of indecent treatment of a child, sexual assault, and attempted sexuall assault.

His sentence will run concurrently.