#BBNaija: What Pere Did That Made Me Turn Him Down — Maria 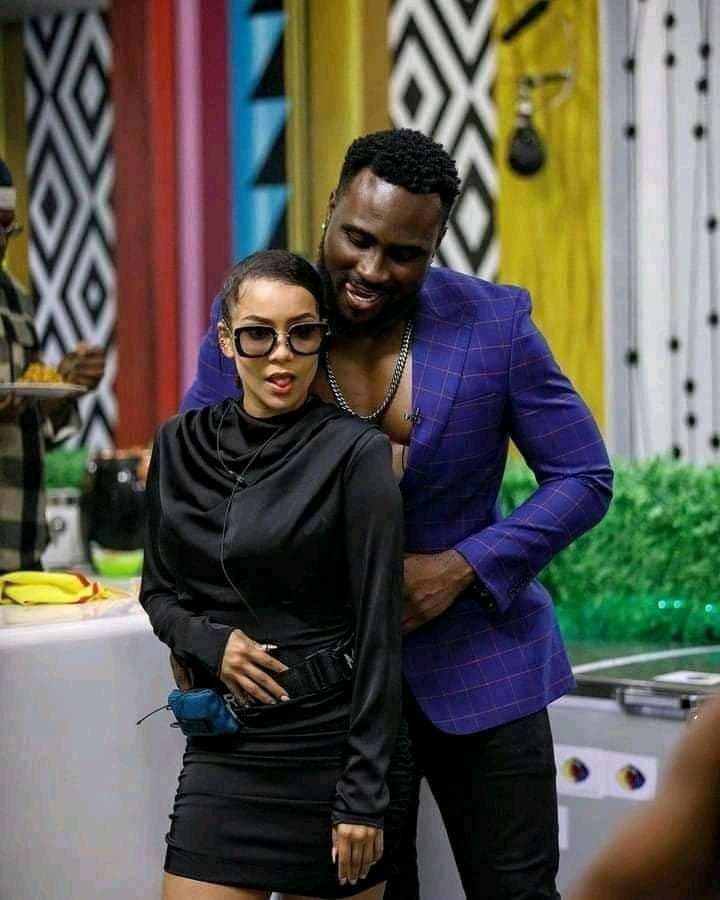 According to the fair-skinned reality show contestant, Pere disrespected her by kissing Beatrice.

THE VENT REPUBLIC recalls that Pere had kissed Beatrice on Monday night during the Truth or Dare game, but Maria was not impressed with this action as she felt it was because of Pere she alienated herself from the other housemates, in the aftermath of his declaration of affection for her.

She further revealed that predicated her decision to turn down his advances.

THE VENT REPUBLIC reports that Maria made this known while speaking to Liquorose on Tuesday when she analyzed her situation with her fellow wildcard.

In her words: “You put a mark on me in this house and you disrespected me by passionately kissing Beatrice

“I respect him by not being with his other male housemate because I respect his feelings for me.

“I’m not jealous but it was disrespectful to kiss someone passionately.

“You told everyone you liked me and chased other guys. Now you want me to take you seriously after kissing someone that’s bullshit.

“I don’t want to carry on with being with Pere because I don’t know if his feelings are fake.”

THE VENT REPUBLIC recalls that Pere had confessed to other housemates that Maria is the only lady he can date in the BBNaija house.

Will the ship sail?