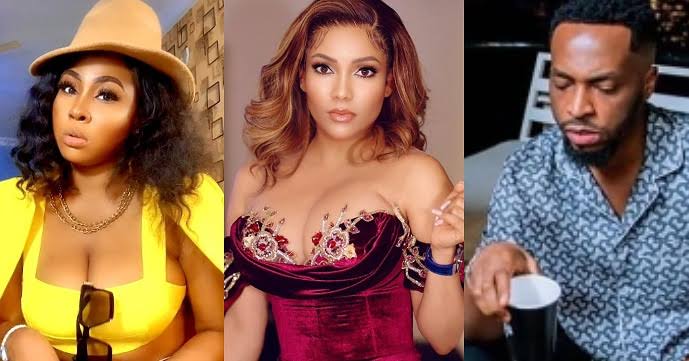 Nollywood actress, Charity Nnaji has weighed in on the conversation about Big Brother Naija star, Maria, who was accused of snatching a woman’s husband.

It can be recalled that on Sunday night, popular socialite, Cubana Chief Priest accused the reality show star of ‘stealing’ his sister’s husband named Kelvin. He also alleged that Maria has been sending death threats to his sister if she refuses to leave Kelvin for her.

The allegation has stirred an uproar on social media and social media investigators have now dug up proof of her alleged affair with Kelvin.

Reacting to this, Charity Nnaji took to her Instastory to tell netizens to stop blaming Maria for threatening her lover’s wife because the way a man presents his wife to his side chic matters a lot.

According to her, if you treat your wife with disrespect and disdain before your side chic, she will also disrespect your wife.

She wrote, “Nobody should blame Maria. How you present your wife and family in front of your side chic matters a lot. if you keep presenting them like grass goat will eat them up.”

Some netizens dragged her over her stance on the matter and she shared a follow-up post where she stated that she is not in support of Maria’s action.