#BBNaija: Pere reveals the evicted housemate he would love to bring back into the house 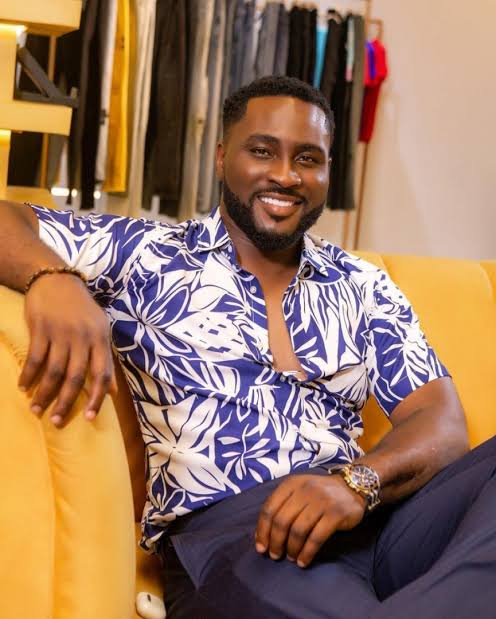 BBNaija housemate and prospective finalist, Pere says if given the opportunity to bring back an evicted housemate, he will bring back Saskay and not his love interest, Maria.

He made the statement during his Diary Session on Tuesday, after Biggie asked him which evicted housemate he would bring back if he had the chance.

Pere added that he would bring Saskay back into the show because she’s smart and mature for her age.

Speaking of Saskay, he said, “To be honest, I just like the fact that when you’re exchanging ideas with her, she’s open to receiving yours and working with you on yours to see how she can expound whatever idea you have to make it better.

“She’s just full of maturity. She’s 21 but if you speak to her, you would’nt know she’s 21. She has the mentality of a 30-year-old which is very impressive.”

He, however, stated that he would only want Maria back if there were two slots but he would have really loved to have Saskay back, rather than Maria.