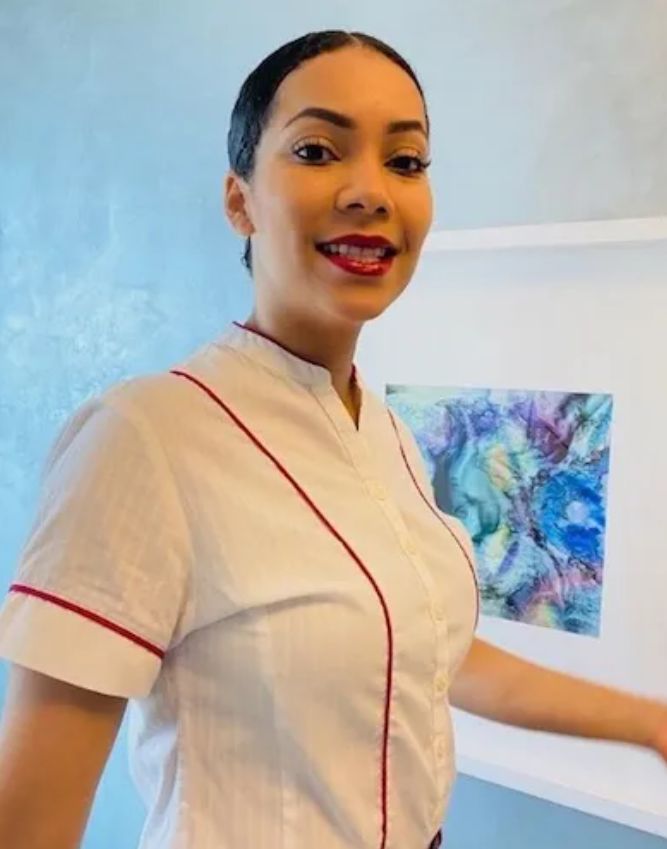 Maria who was in the habit of whispering especially with Pere before she was unveiled to the house as a wildcard received her first warning from Biggie on Wednesday night.

Another warning from Biggie to Maria on microphone infringement will earn her a strike. According to the house rules, any housemate with three strikes stands a chance to be disqualified from the reality show.

In other news, controversial social media personality, Blessing Okoro Nkiruka, popularly known as Blessing CEO has said the ongoing BBNaija show is boring as the housemates aren’t giving her the content she signed up for.

In a now-deleted post, Blessing Okoro noted that it is almost 2 weeks since the housemates were introduced into the house, yet there has been no drama to keep viewers entertained.

She further stated that only Whitemoney seems to be giving viewers little comic and interesting content while others are nothing to write home about.

According to her, Maria is feeding viewers with ‘unripe oyibo’ which doesn’t go down well with her.