A student identified as Ahmad Muhammad was murdered while several others and lecturers were kidnapped when armed bandits attacked the main campus of the Nuhu Bamalli Polytechnic, Zaria, late on Thursday night.

The State Commissioner for Ministry of Internal Security and Home Affair, Samuel Aruwan, who revealed this in a statement on Friday, June 11, said the bandits invaded the staff quarters of the campus, shooting sporadically.

Aruwan said two lecturers and about eight students were abducted from the institution during the attack. 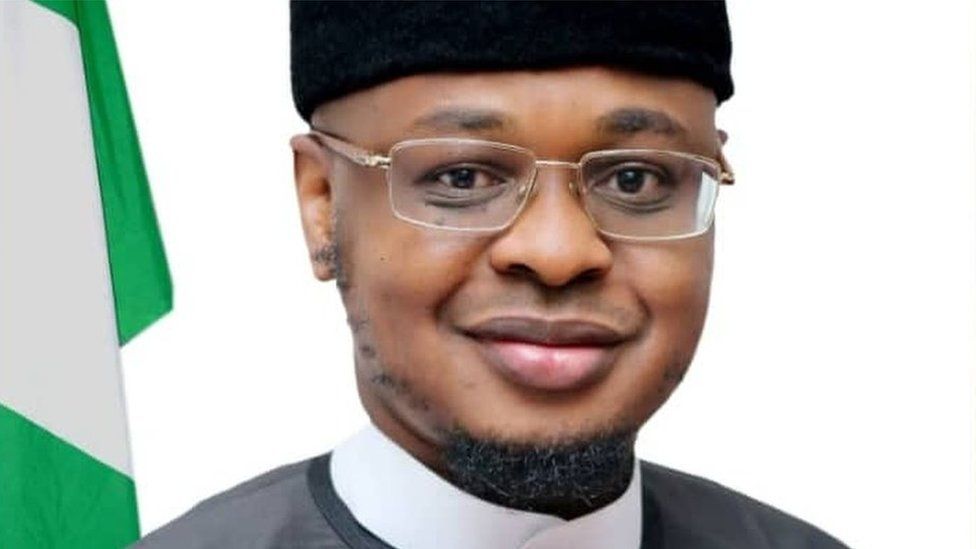 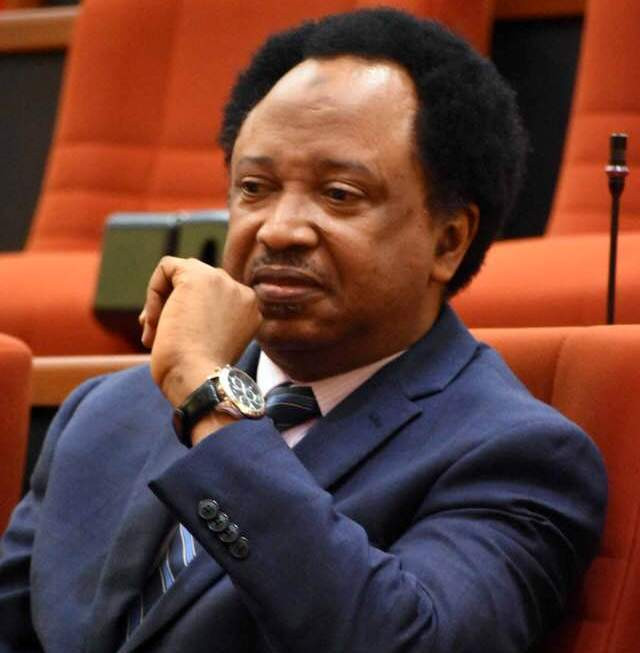 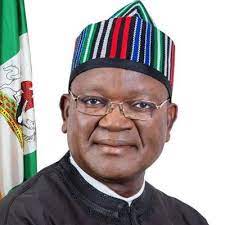 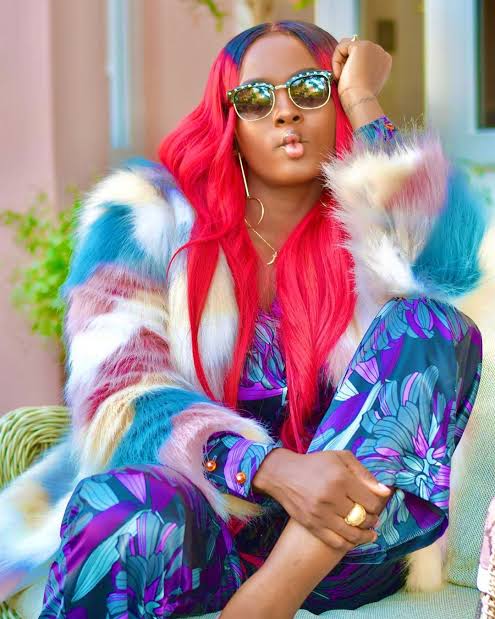 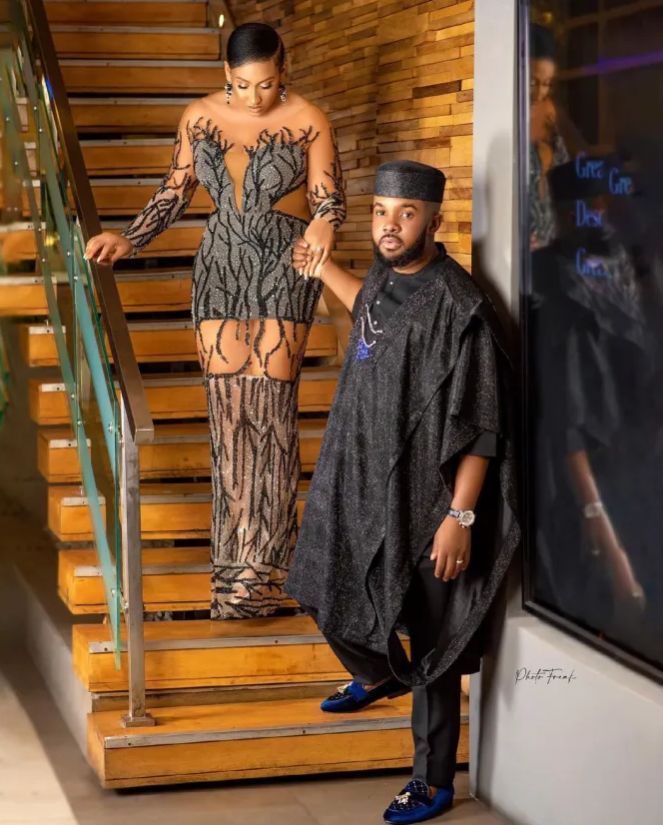