Actress Dorcas Shola-Fapson, blasts Timini’s ex-girlfriend after she called him out 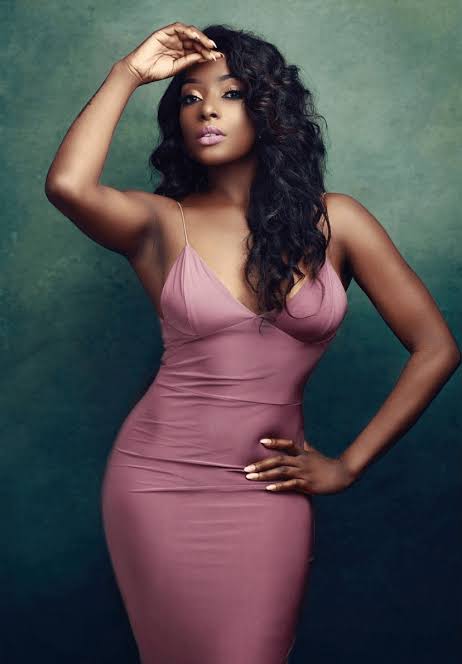 Nollywood actress, Dorcas Shola-Fapson, has taken to social media to defend her bestfriend, Timini Egbuson after his ex-girlfriend, Lydia called him out.

Lydia recently took to micro-blogging platform, Twitter to call out her ex-boyfriend, Timini, accusing him of being a predator and manipulator.

Lydia went on a lengthy twitter rant about how the actor ‘ill treated her’ when they were dating. According to her, Timini took advantage of her ‘naiveness’ and is doing the same to other girls.

In reaction to Lydia’s post, Timini’s well know bestfriend and Nollywood actress, Dorcas slammed his ex-girlfriend and alleged that Lydia is only clout chasing.

“First of all Timini is old enough to make his decision which I’ve discussed with him privately but I wont sit back and let this clout chaser drag him because he refuses to reply you.

“Same Lydia that up until 2 weeks ago was still begging Timini back, the guy has blocked you everywhere, you call with different numbers and send emails NON STOP, shey because e no gree you result to this? smh. Move on & heal in peace please, I’m honestly praying for you”. She wrote.