Why I ended my music career – Jim Iyke 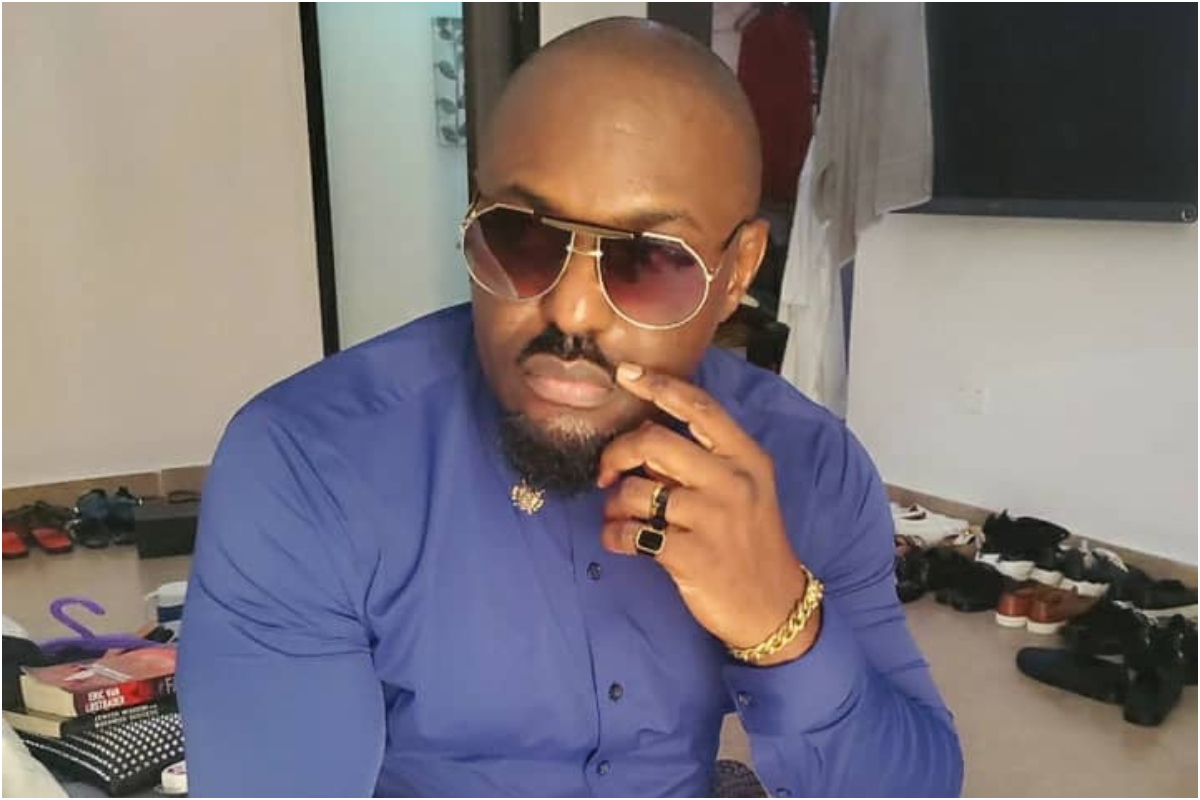 Popular Nollywood actor Jim Iyke has revealed the reason why he stopped his budding musical career after releasing his only album ‘Who am I’.

Jim Iyke admitted that he should never have delved into music as he clearly lacked the talent for it. He said the diversification from acting was a huge flop and something he regretted.

I think it was a coming of age situation that time. I woke up one day, I had just started this business then and it was doing well and I was working back to back. I think I got upgraded to second black belt that time, something happened and I just decided I can do anything with my life.

So I jumped into music and you know what? That was a humbling experience. Cuz at the end of the day I discovered that I was probably the worst rapper ever.

But I enjoyed the experience. I don’t take myself seriously like that, people shouldn’t. People that take themselves seriously never get ahead so I like to do stuff and fail. In failure there is success.

I understand my boundaries, I understand where I shouldn’t go. But I also understand that there is business in there, big business. So I didn’t go to hire people to do it, I was in that studio, I was distributing my stuff.

I probably cut a bigger check than big musicians then so the business was done. I made money from that business even if it’s the worst album of the decade.

I now understand that Untamed is something I’d love to revisit as a businessman. I’m a far better evolved businessman than then. What I was doing then was run totally by passion and self gratification.

What I’m going to do now is strictly for commercial purposes. Obviously as a better capitalist, as a better businessman, I’m most likely to succeed now using people that are truly gifted in this and not doing the P-Diddy thing of trying to put myself out there in front of every album and messing it all up.

So there’s no bad experience in anything you do in life, none at all. There is a lesson to be learned.