Tonto Dikeh’s boyfriend may have secretly paid her bride price 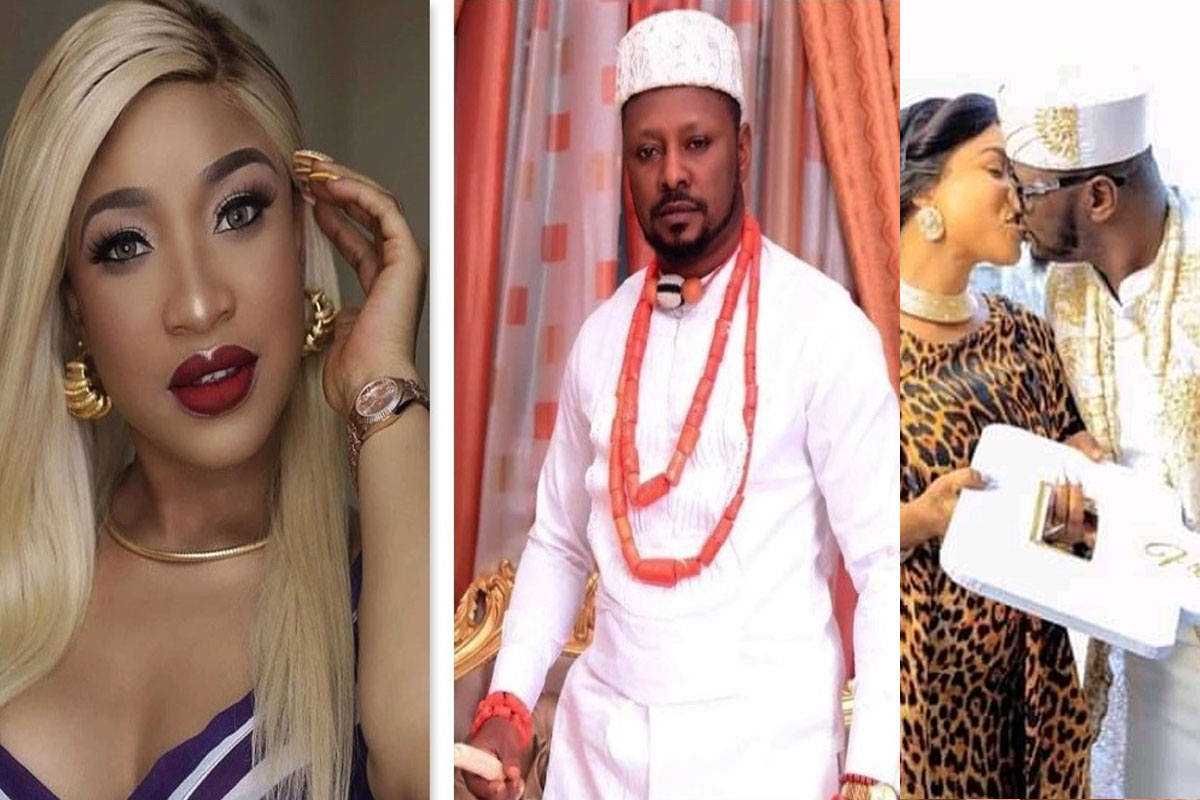 Popular Nollywood actress and brand influencer, Tonto Dikeh may be on her way to giving matrimony a second shot since her first marriage to businessman and socialite, Olakunle Churchill hit the rocks with the duo washing their dirty linen in public.

A blogger, Stella Dimorkukus revealed that Tonto Dikeh’s boyfriend has secretly paid her bride price and they aretraditionally married.

Stella took to her Instagram page to officially congratulate the couple.

Congratulations to @tontolet and @kpokpogri my isoko people whisper to me that something has been done and the two of you are husband and wife already. They say part two is loading.
This is a good will post to welcome you officially to isoko land. I hope all your teaming fans will become mine as well. Heheheje isoko wa doooh

The mother of one, shared photo of her with her luggage as she sets off for the trip, however, she proceeded to say she was catching a cruise with her status.