The Petty Garbage Of The Presidency — Arakunrin Ayoola Faseyi

The collective administrative and governmental entity that exists around the office of President of a state or nation is what is known as The Presidency.

It is thus a configuration of members of staff, ministers, agencies, special assistants, and media aides of the President and Vice-President of the Republic.

The Presidency is an entity that should be revered as it is the highest political and social group in the nation’s geographical landscape.

The Nigerian Presidency, an entity that should be elevated beyond mud racketeering has been reduced to the filth of recent, all thanks to the ineptitude of the man who heads the government, Muhammadu Buhari, who couldn’t see beyond his nose: giving leeway to his retinue of aides to misbehave and act spontaneously. The body language of Buhari may yet be the impetus and the green light for his media aide to lace the nation’s highest political entity with mud slings.

Garba Shehu, the Senior Special Assistant to the President on Media and Publicity is the Chief Garbage Officer of the country, with his litany of misnomers that have come to be associated with his Press statements. His espouse to the spiritual head of The Adoration Ministry, Father Ejike Mbaka is an indictment of the intellectualism of those who surround the now frail Mr. Buhari.

Mbaka had made a dramatic u-turn on his support of the APC-led government and had asked the President to resign or be impeached due to the killings in the land occasioned by an obvious security lapse among other issues raised but rather than promote his principal by meticulously responding to issues raised, Garba Shehu decided to go petty and swim in the mud by relaying to the world private transactions between the clergyman and the presidency. How low!

Father Mbaka may have his personal issues with the Presidency but has that invalidated the issues raised in his message? Mbaka has every right to withdraw his support for the Presidency that has been largely inept especially in dealing with security where Nigerians now lose their lives and get abducted for ransom on a daily basis. There is something called buyer’s remorse in commerce and the Enugu-based Cleric is not under any compulsion to support Buhari ad infinitum especially when maladministration is the order of the day. There is nothing wrong with requesting contracts as it is within his rights as a Nigerian to do so and that aside, political support the world over isn’t free of charge. It comes with rewards.

Mbaka, a Catholic priest which is a conservative institution that compels its priests to take vows of poverty, I personally feel it was morally bizarre of him to request contracts as compensation for his support of the President as he has often regaled us with tales of how God led him to support the President for he is the chosen one. So can we ask Mbaka if it was God that led him this time for carnal compensation?.

Well, that is a moral issue between the Presidency and Father Mbaka but a presidential spokesman spilling the tea on such a private deal has sunk the office to such a low abyss!

Here comes Deacon Deacon Femi Adesina with his sermon on breast and testicles, a semantics ploy to address who he termed the enemies of his principal and who believed are enemies of the nation. In his article titled ‘Let Us Breathe’, he wrote: “As I often say, this country is like the testicles of a ram, which gyrates from side to side, as the animal runs. However fast the speed of the ram, have you ever seen the testicles fall off? Or when a woman runs and holds her breasts, is it for fear that those tender parts will fall off? It never happens.”

The myriad of issues bedeviling the country is not Adesina’s business so far his pay is intact but he had to regale us with wordplay of testicles and breasts to do what exactly?

Does it make any sense for the Presidency to be making enemies with its stakeholders at an alarming rate? The APC is getting more unpopular by the day and a man like Fr. Mbaka with his large following and arguably the most influential Cleric in the entire South-East would have been instrumental for the party to penetrate that region especially with its frequent cries for secession as a result of its accusation of marginalization. The proscription of the Indigenous Peoples of Biafra (IPOB) while not addressing the underlying issues of imagination of citizens of the South-East would continue to stoke the fires for secession. Is it wise for the Buhari led government to make a public show of animosity to Mbaka?

The first government official to fire the first salvo of garbage spewing was the Minister of State for Labour & Productivity, Festus Keyamo SAN. He blasted veteran artiste Eedris Abdulkareem for being a blackmailer who wanted to sing for the Buhari administration during the 2019 electoral campaign. He went ahead to release details of their private discussions so much so that Twitter had to delete it for violating its rules. One is not saying that Eedris is a Saint but it demeaned Keyamo’s office to release such private details. Can you imagine such happening in the US Presidency! The minister or secretary in question would have been long fired but alas we are in Nigeria where anything goes.

This is the garbage of the Presidency we have at the moment. What a tragedy that the Presidency of the most populous nation in the entire African continent has been sorrowfully reduced to a ‘beer parlour’ joint where gossip and abusive banter is the order of the day! How will posterity remember Garba Shehu and Femi Adesina?

Power is transient; they should learn the salient lessons and quickly amend their ways before they are permanently consigned to the dustbin of history. 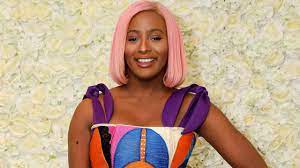 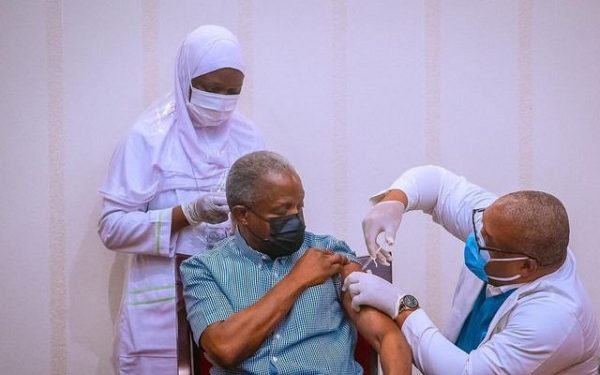 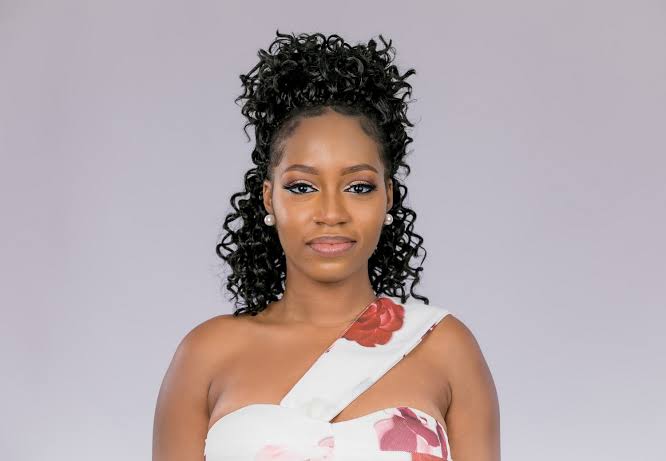 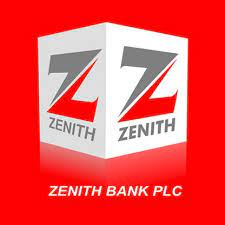 Read More
Advertisements According to Punch Newspaper, Zenith Bank Plc has reported profit before tax of N117.06bn for the first…
Read More 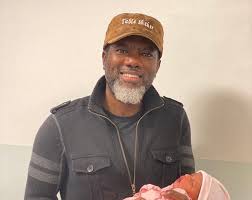