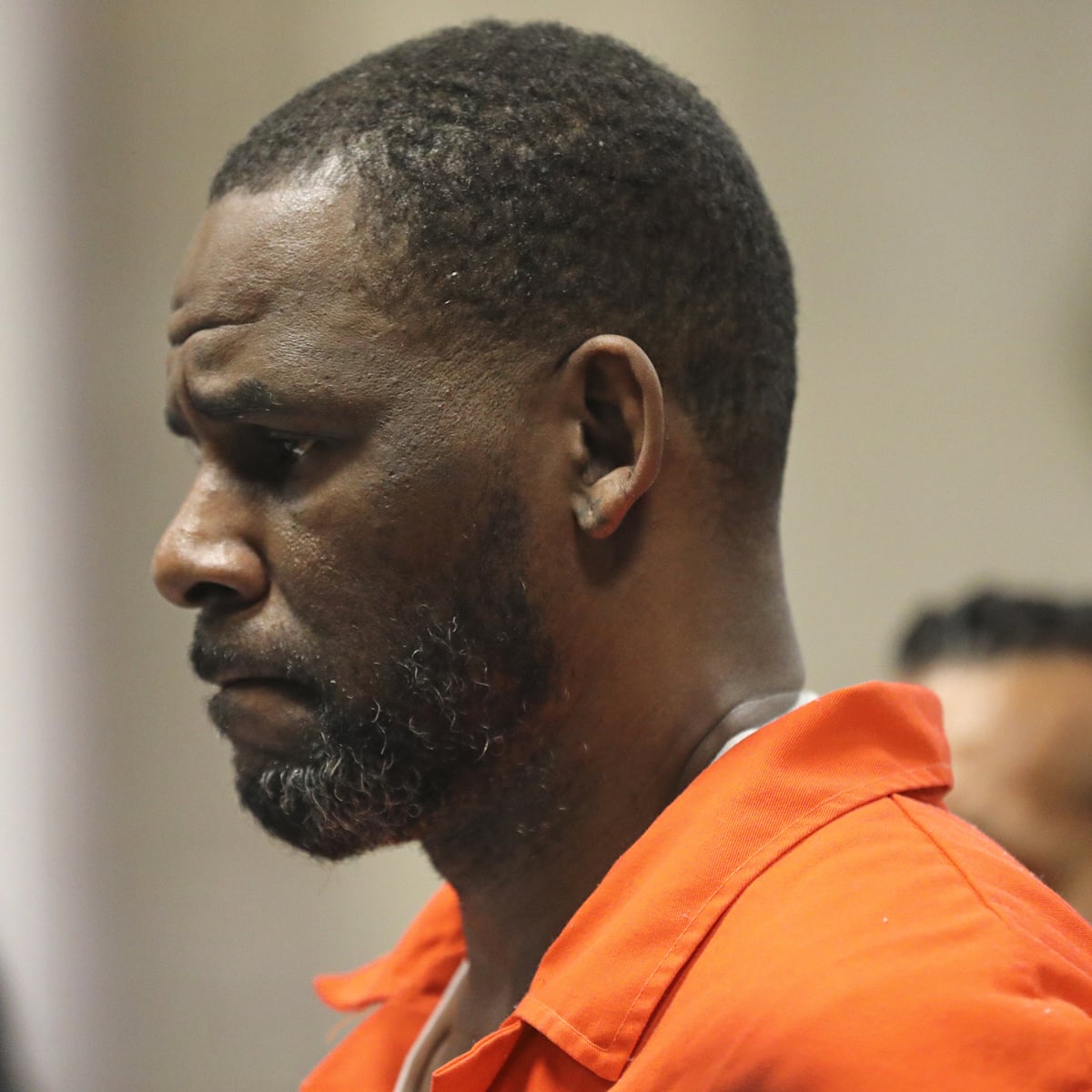 Robert Sylvester Kelly, better known as R. Kelly, has maintained that he’s not guilty after he was found guilty in sex trafficking trial.

The world famous artiste was found guilty of exploiting his superstar status to run a scheme to sexually abuse women and children over two decades.

Eleven accusers, consisting of nine women and two men, took the stand over the six-week trial to describe sexual humiliation and violence at his hands.

After two days of deliberation, the jury found Kelly guilty on all the charges he was facing.

Sentencing is due on 4 May, 2022 and he could spend the rest of his life behind bars.

The musician took to Facebook after he was found guilty to release a statement.

He wrote: “To all my fans and supporters I love you all and thank you for all the support. Today’s verdict was disappointing and I will continue to prove my innocence and fight for my freedom. #notguilty.”