See the reason why a Catholic Bishop left the Church

A Catholic Bishop has allegedly fallen in love with an expert on Satanism and decided to leave the church to pursue her, leaving his erstwhile colleagues convinced that he has been “possessed by demons.”

52-year-old Xavier Novell is an exorcist Bishop from Spain, who assists in driving out evil spirits from people who are possessed. So, it came as a surprise when he fell in love with satanic-themed writer and psychologist Silvia Caballol.

Xavier Novell, who was made Spain’s youngest Bishop in 2010, left the Catholic church last month due to “personal reasons”.

Xavier said that he had “fallen in love” with Silvia and “wanted to do the right thing”, which is something he has struggled with in the past.

Previously, Xavier has been criticized for carrying out gay conversion therapy, a controversial set of techniques and exercise that claim to turn homosexual people straight.

He was even accused of arranging a marriage between one of his conversion patients and a woman without the consent of a local priest or her parents.

It has also been alleged that he refused Pope Francis’ advice to have an exorcism to “free his troubled spirit”. Xavier regularly performed exorcisms when he was a clergyman. 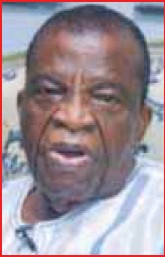 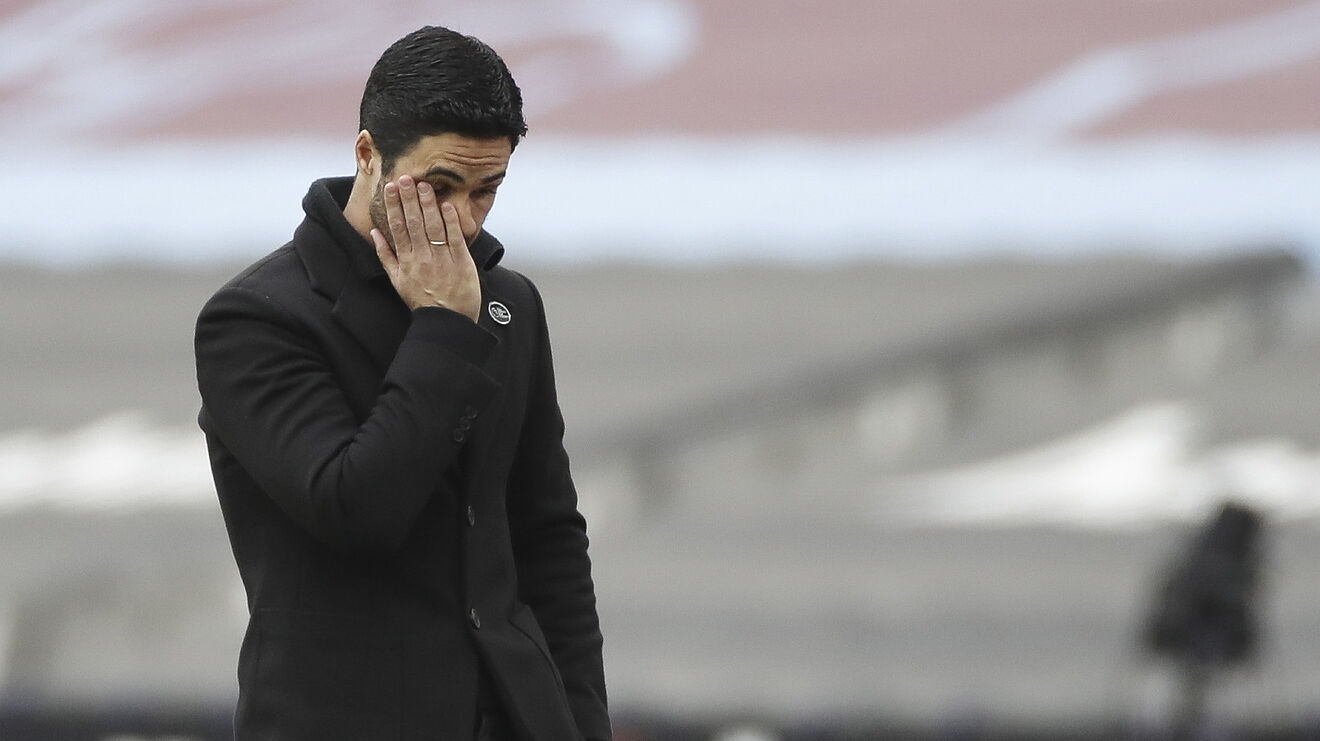 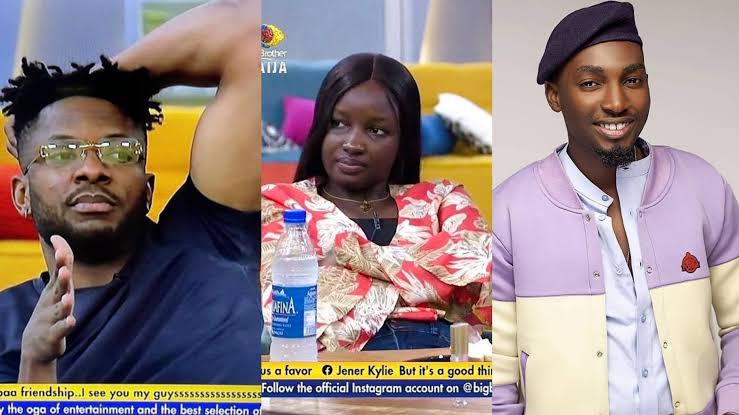 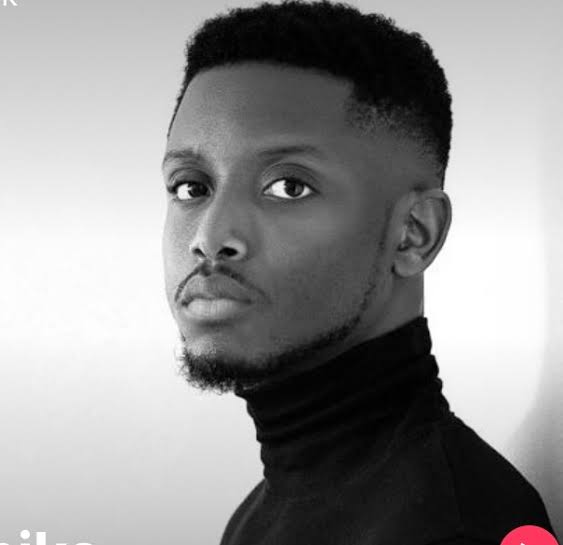