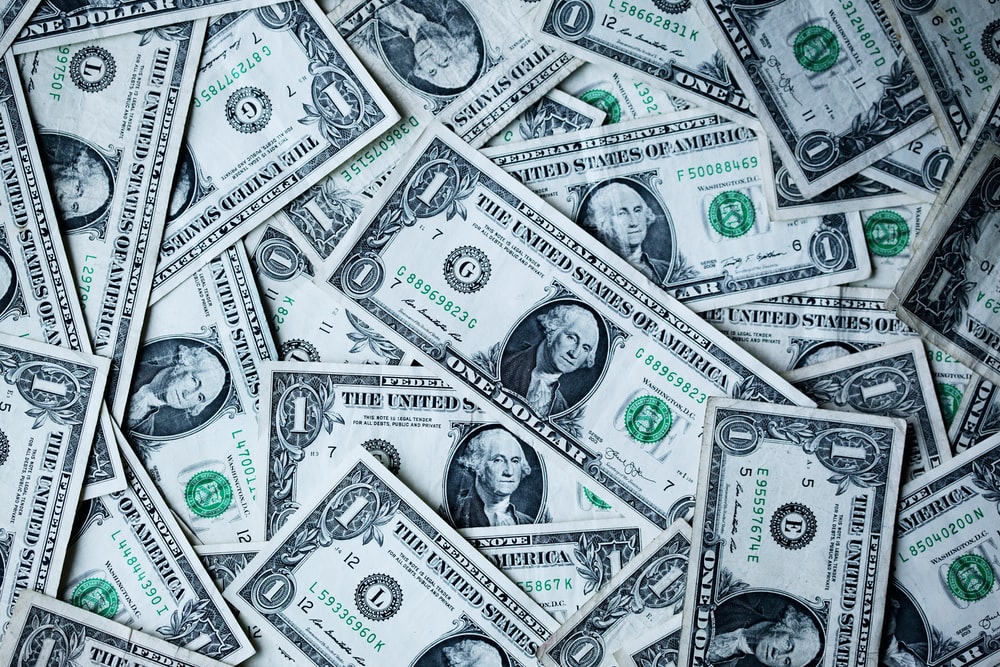 The dollar exchanged at N600 on Monday, May 16 2022 at the parallel market, heightening fears of a further devaluation of the country’s currency.

The rate at the Importers and Exporters Window was, however, N415.75 on Monday, widening the exchange rate spread to N184.25.

However, the rates for both BDCs changed to N600/$ when they were separately contacted at N3.13pm and N5pm respectively on Monday.

The country’s external reserves reduced by $313m in March, according to figures obtained from the Central Bank of Nigeria.

Politics is also a key factor, as experts see politicians mopping up dollars for election primaries this month.