Paul Okoye a.k.a Rude Boy and Peter Okoye a.k.a Mr. P of the defunct P Square musical group have professed their undying love for Chelsea football club after they lost 1-0 last night in the FA cup finals to Leicester City.

The estranged brothers despite their current huge differences are united by their love for the club fondly known as the Blues. They said they will stand by Chelsea forever no matter what. 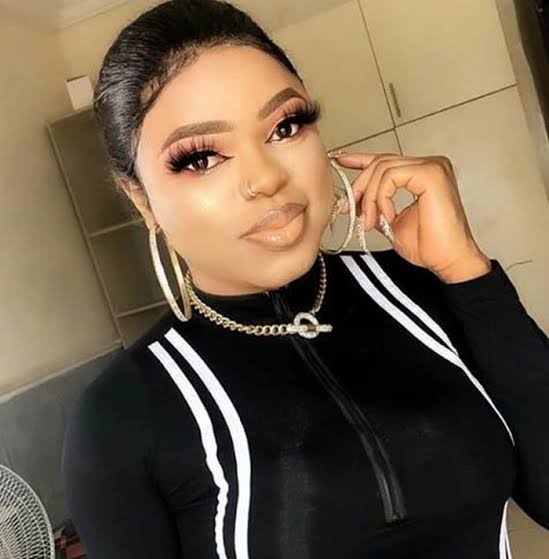 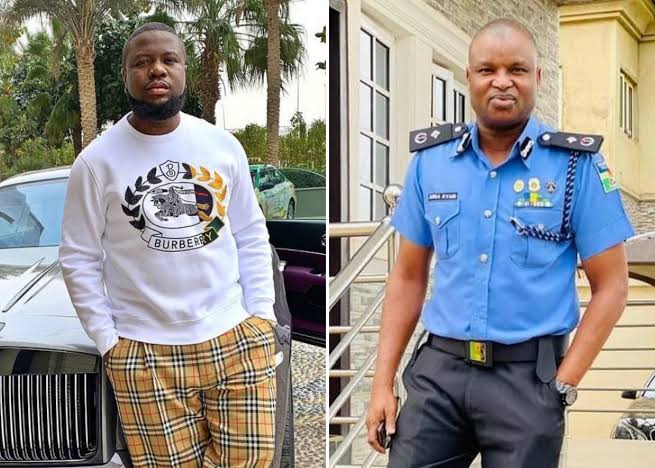 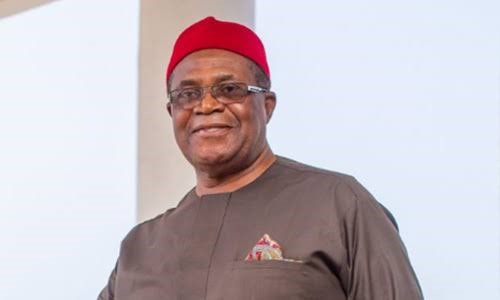 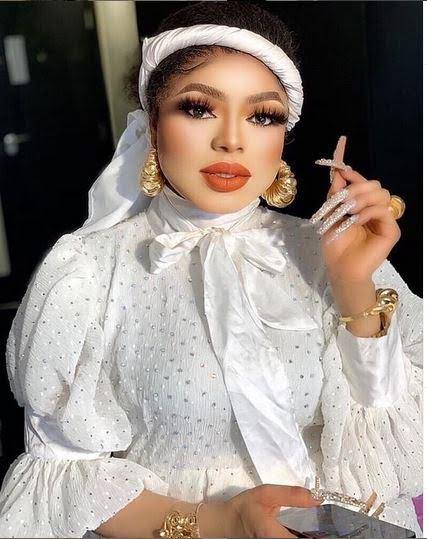