According to him, contrary to the believe that religion makes a person good, it makes majority hypocrites.

Daddy Freeze who noted this in a recent social media post noted that a person’s goodness is not determined by religion but by his heart.

In his words, “Most of the time religion doesn’t make you a good person; instead, a great hypocrite”.

Freeze who has always aired his stance against the use of the name “Jesus”, gave the reason for his statement, saying the name “Jesus” has no meaning in neither Hebrew, Aramaic, Greek, Latin nor English whereas the name “Lucifer” which means “Light bringer” has more meaning. 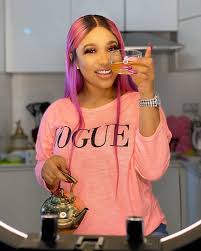 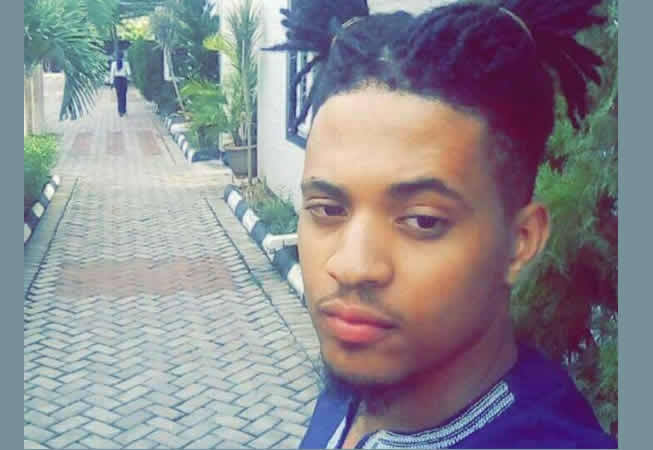 Read More
Advertisements Big Brother Naija star and singer, Rico Swavey is of the opinion that majority of ladies, in…
Read More 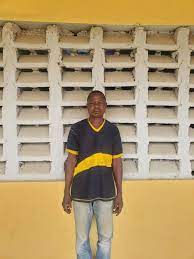 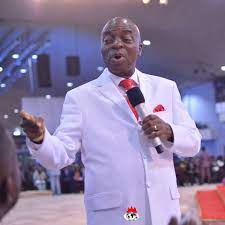 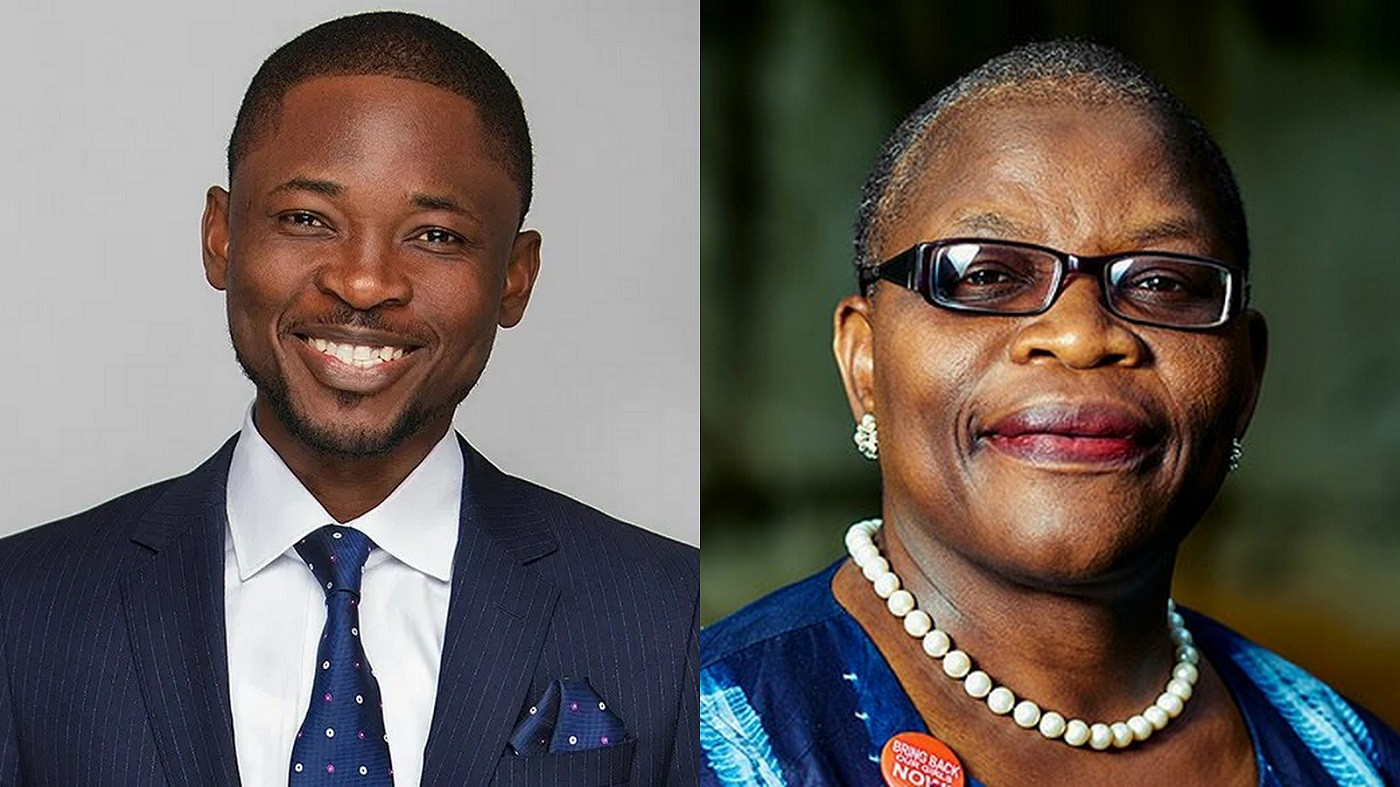 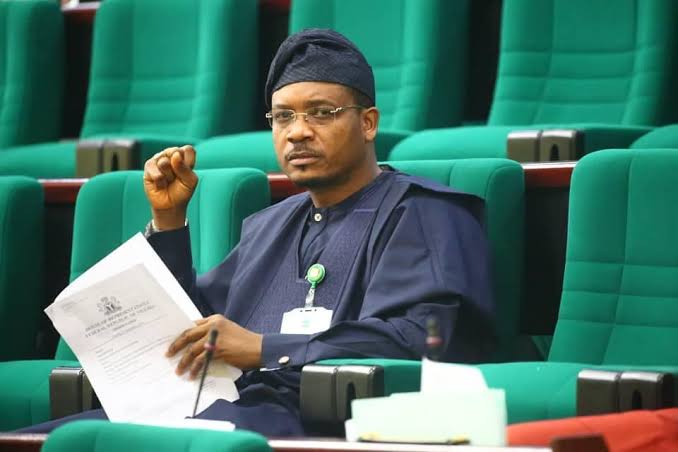