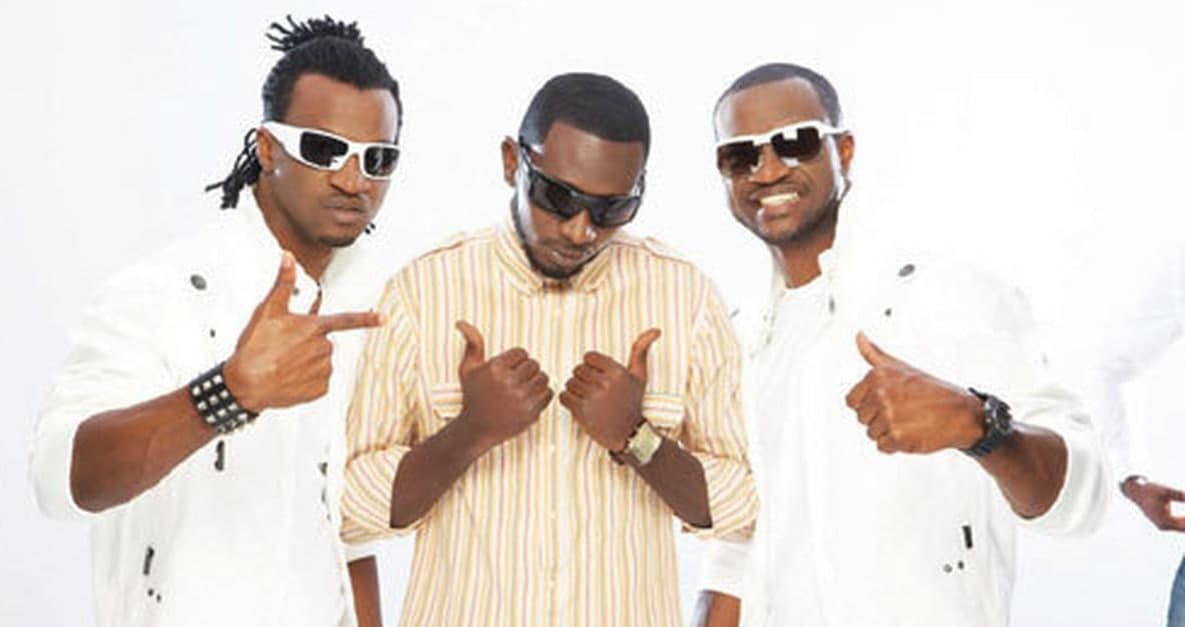 In the wake of the Psquare brother’s reconciliation, sonorous singer, Akinmayokun Awodumila more known as Mr. May D appears to have thrown a shade at the Okoye brothers.

THE VENT REPUBLIC reports that Paul and Peter Okoye, members of the defunct Psquare brand had buried the hatchet after a 4-year feud and jointly celebrated their 40th birthday today the 18th of November 2021. They released reconciliatory pictures and videos indicating the end of their rift.

But of note is that they both dropped a bank account number on their Instagram page soliciting for funds from well-wishers, an apparent recreation of the ‘Davido trending stunt‘.

Mr. May D who was signed by Square Records owned by Jude , Peter and Paul Okoye before he fell out with them, was conspicuously absent in the roll-call of those who celebrated the iconic twins.

But he did not fail to drop a cheeky caption on his Instagram story, that appears like a subtle shade to the Okoye’s.

One thought on “Photostory: Mr May-D Shades Psquare For Soliciting For Funds”