It is no longer news that the Federal Government has placed a ban on the use of Twitter, popularly known as the ‘the bird app’ in Nigeria. It was also announced that any faulter will be punished accordingly.

Our very own First Lady, in her speech at a courtesy visit to wives of state governors on Monday at the Presidential Villa, Abuja has urged Mothers to endeavor to raise children who will grow up to become good citizens. “The country needs Patriotic, conscientious and productive citizens who will rally around a common vision of a great Nigeria and work together to achieve this vison” says the First Lady.
It was also gathered that Aisha Buhari has reportedly deleted her Twitter account.

Aisha Buhari’s aide, Aliyu Abdullah also has a special advise for the ‘wailers’ who are planning to relocate to Ghana saying; “Dear Wailers, before you relocate to Ghana because of Twitter suspension, I wish to humbly and respectfully remind you that a litre of petrol is N 393, a bottle of Coke is N 300 and a bag of rice is N48,000 in Ghana. Best regards”

TVR Correspondent has gathered that several opinions from Nigerians have been going round the internet. Nigerians are lamenting, some complaining that the government ultimately cuts off their means of livelihood with this decision, as the app is used for lots of business networking. Most Nigerians have been forced to device other means to use the app, as it is important to their survival.

A Veteran Actor, Yemi Solade at an event said that he agrees with the Federal Government’s decision, saying that Twitter went too far by insulting the President and insulting we Nigerians by extension. He says; “It trampled on our fundamental human rights… Nigeria has so many problems to contend with, Twitter wasn’t really helping the country, most of the post were far too negative especially hitting the government of Nigeria”.

Popularly Comedian, Basket mouth expresses his concern for the situation in Nigeria, saying; “Twitter is just the first, they are coming for everything”. He further analyzes his statement saying that most of the things happening are usually well planned out by the government and sometimes hints are dropped to inform us of the next ugly announcement, but we pay little or no attention.

Religious figures have also been airing their opinion concerning the ban.
Pastor William F. Kumuyi of the Deeper life Church in his tweet says; “In view of the Twitter ban in Nigeria, please note that the content shared on this handle is targeted at a global audience in more than 5 continents and over 100 Nations and we share the content from any of these locations”
Pastor Feb Idahosa however doesn’t think the ban should be so much of an issue. According to him, “God did not need to use Twitter in order for Pharaoh to hear his voice. When He spoke and wanted to change things, the change came…regardless”.

TVR Correspondent hopes that the situation is brought to a peaceful and agreeable close soon. 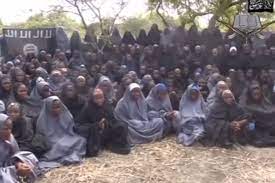 Read More
Advertisements The Governor of Borno State, Professor Babagana Zulum has vowed that all the kidnapped Chibok girls will…
Read More 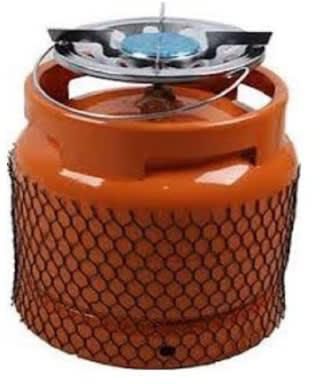 Read More
Advertisements The Spiritual Director of the Adoration Ground Ministry Enugu, Fr. Ejike Mbaka has lashed out at the…
Read More 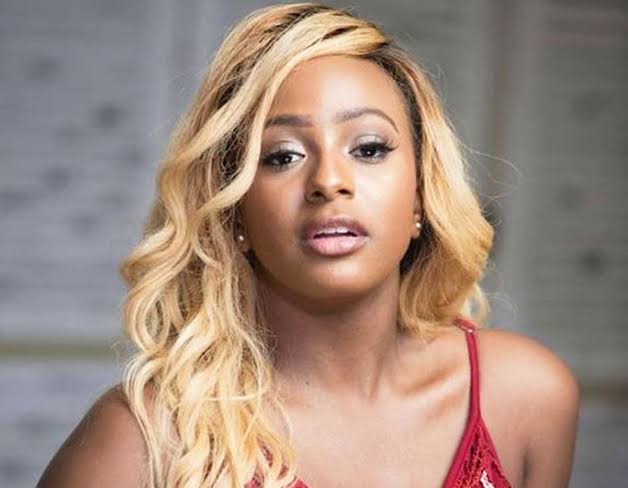 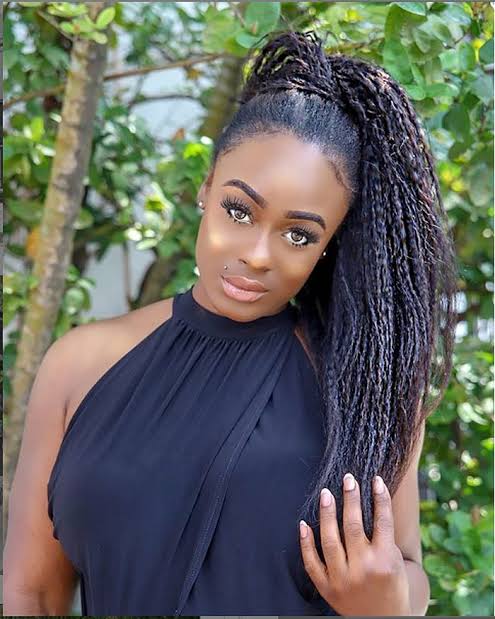 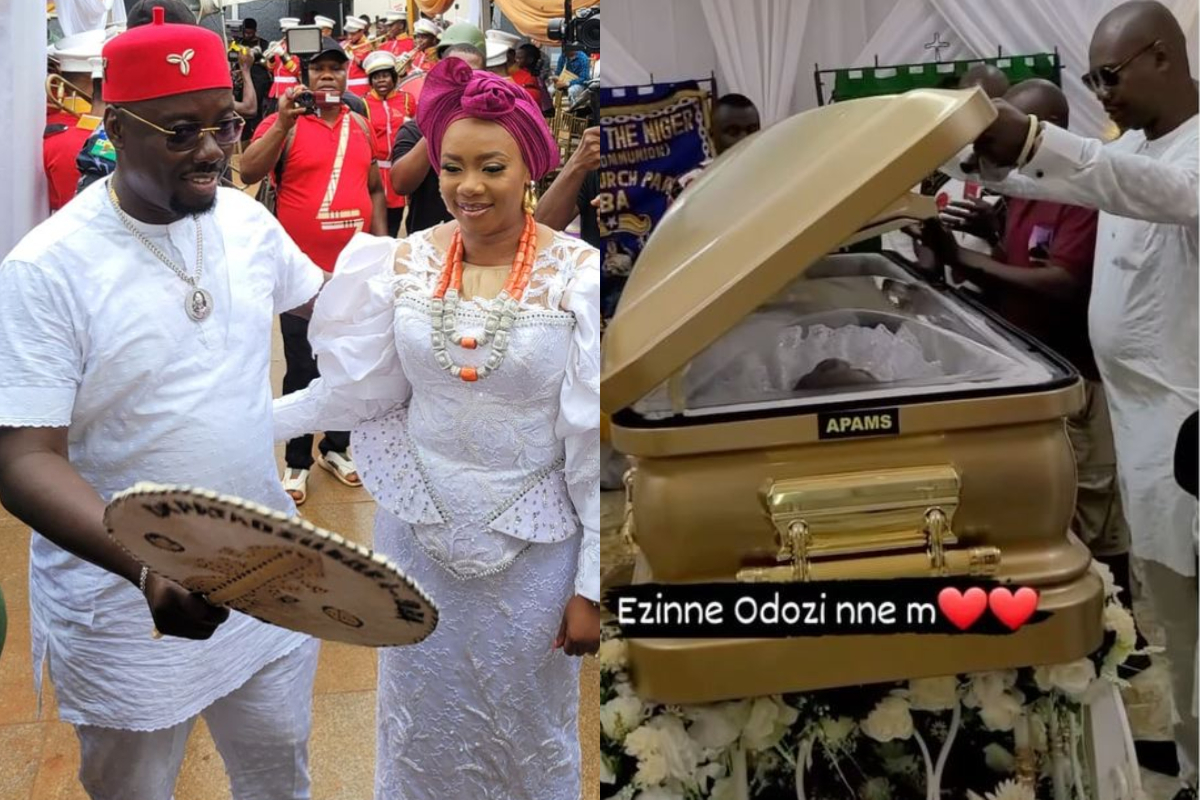