Dr. Ngozi Okonjo-Iweala is 67 today. She was a former Vice-President and later Managing Director of the World Bank where she spent 25 years. She was a two time former Finance Minister under the Presidency of Olusegun Obasanjo (2003 – 2006) where she broke the glass ceiling in being the first female to be appointed into the exalted position and under Goodluck Jonathan (2011 – 2015). She is currently the Director-General of the World Trade Organization and became the first woman and black to attain the position.

She sits on the boards of Standard Chartered Bank, Twitter, African Risk Capacity and Global Alliance for Vaccines and Immunization (GAVI).

She was born in Ogwashi Uku where her Professor father, Chukwuka Okonjo later became the King. She attended Queens School Enugu, St. Anne’s School, Molete, Ibadan and proceeded to Harvard University for a degree in economics which she bagged in 1976 and a doctorate in regional economics and development from the Massachusetts Institute of Technology (MIT) in 1981.

She is married to neurosurgeon, Dr. Ikemba Iweala and the union is blessed with a girl, Onyinye and three boys – Uzodinma, the famous author and CEO of Ventures Africa, Okechukwu and Uchechi Iweala.

We at The Vent Republic wish her a happy birthday and many more years in wealth as well as prosperity. 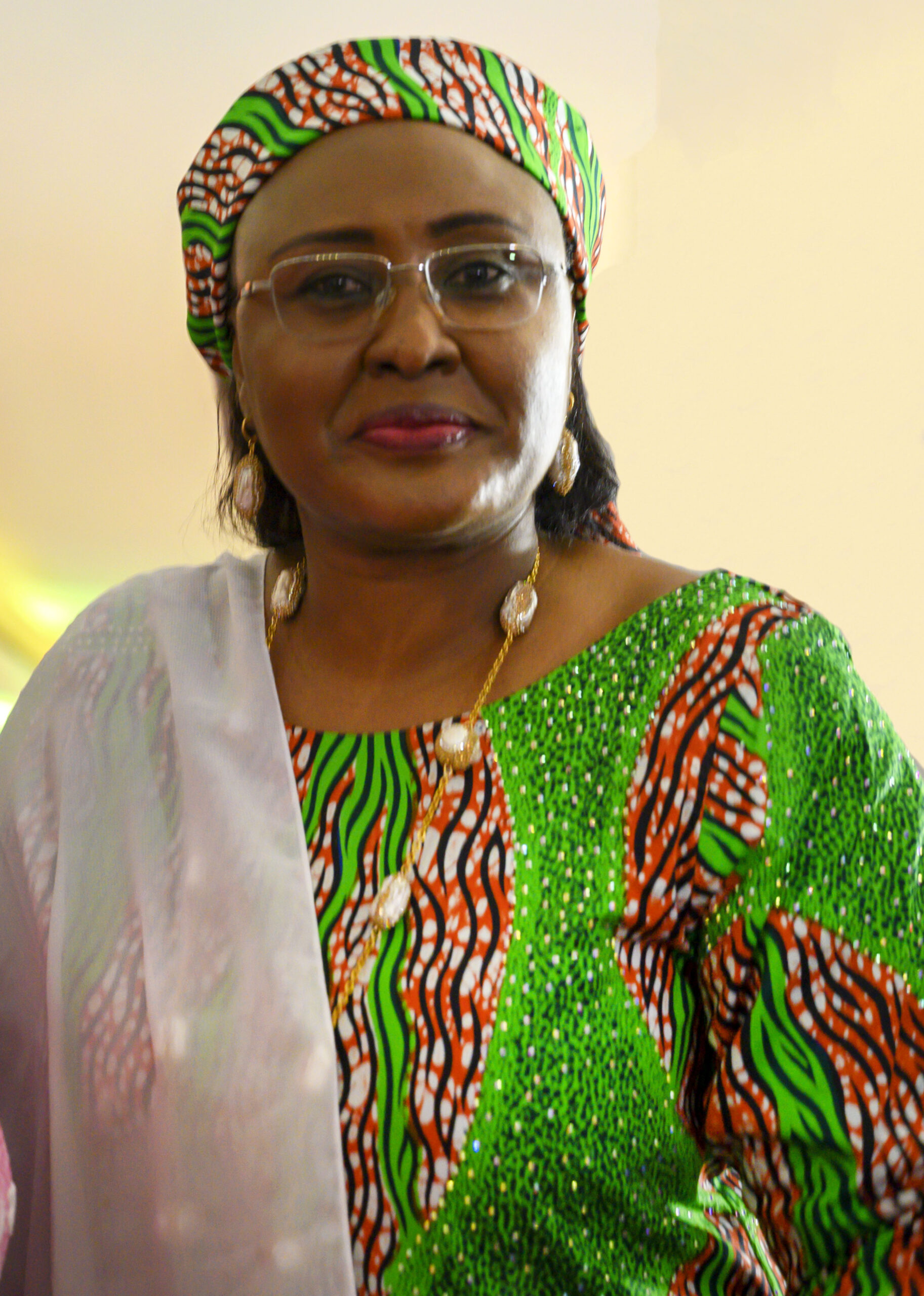 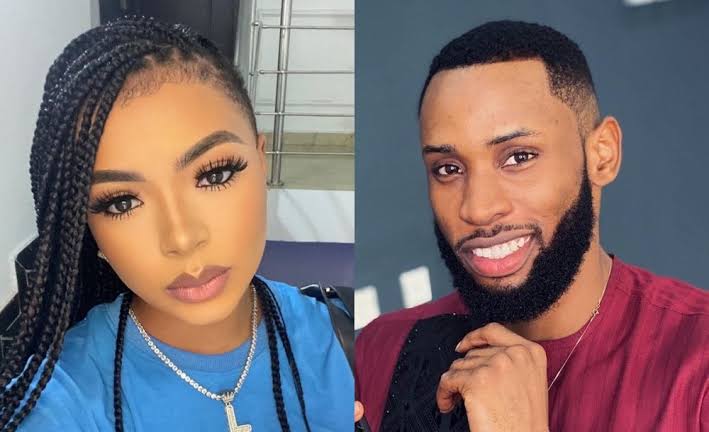 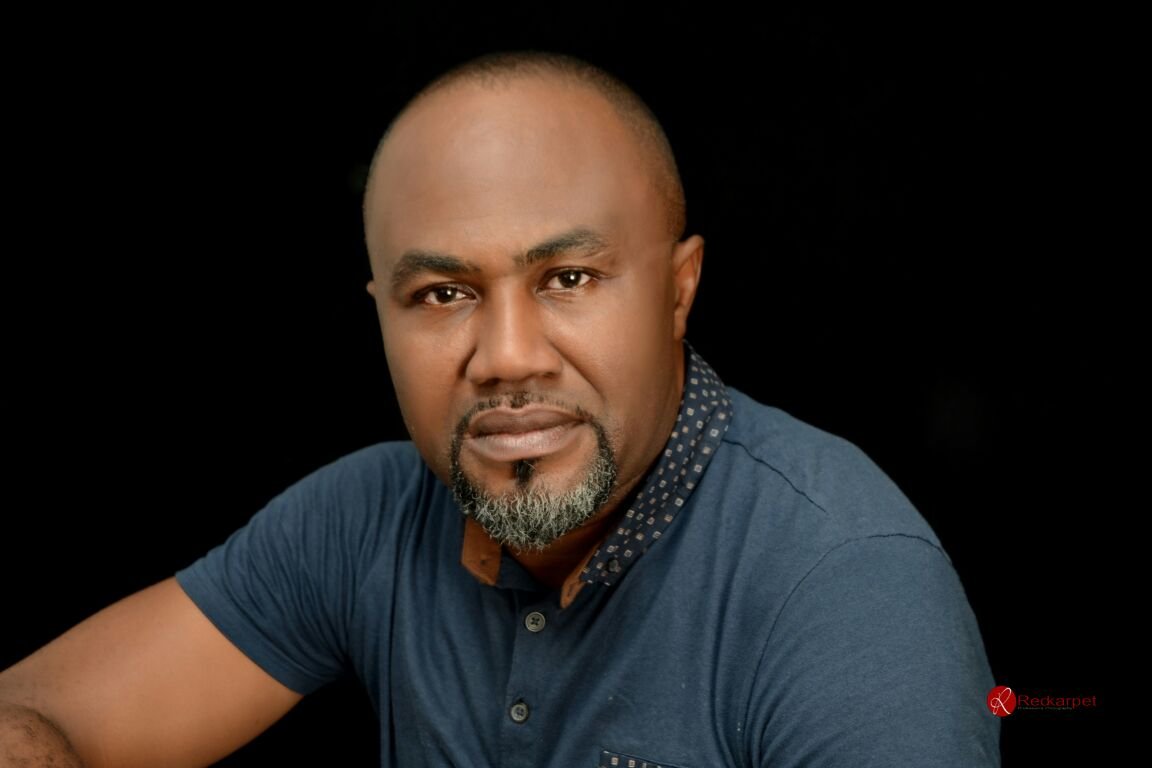 Read More
Advertisements  Nollywood actor Uche Odoputa has cried out over the kidnap of his father Kenneth Odoputa by kidnappers.…
Read More 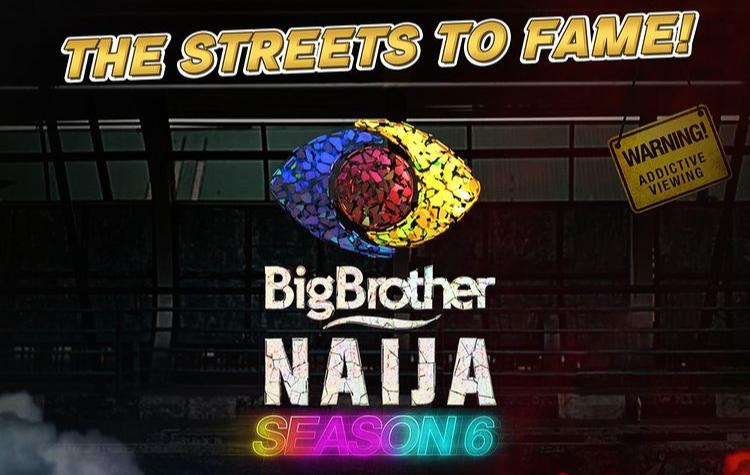 Read More
Advertisements This is Big Brother!! (In a deep-mentored sound), the sound of that voice has come to be…
Read More 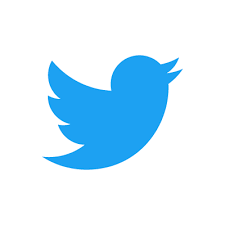