#BBNaija: Maria reveals those she thinks may be responsible for the missing condoms 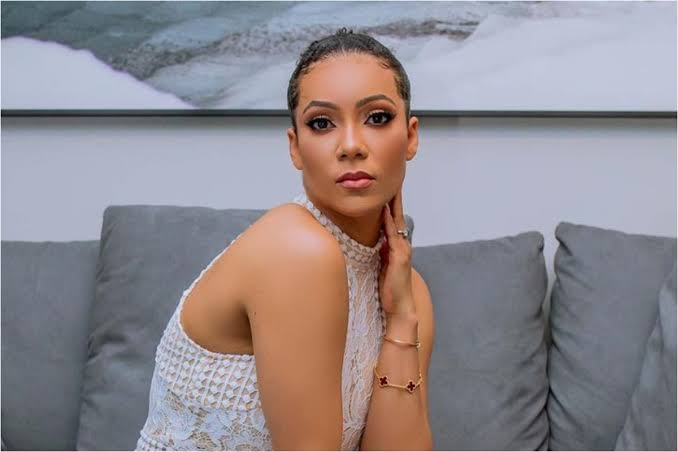 Big Brother Naija housemate, Maria has stated that she thinks that Liquorose and her love interest, Emmanuel have had s*x in the house.

The current Head of House who recently made a case for missing condoms, noted that she thinks that her bestie, Liquorose and her lover, Emmanuel are responsible for the drastic reduction in the condoms provided for the house.

According to her, she drew her conclusions after she noticed that whenever she asks Liquorose about the missing condoms, she always looks guilty.

Recall that, Maria in a conversation with Nini, Emmanuel, Liquorose and some other housemates disclosed that about 16 condoms are missing from the 34 that was provided for the house.

Meanwhile, Peace who revealed that she doesn’t sleep without wearing her nightwear concluded that ladies who have guys sleep on their beds are responsible for the missing condoms.