The Lagos State Government is mulling plans to ban okadas (motorcycles) and kekes (tricycles) in the state due to their usage in frequent crimes.

It has advised its residents to take advantage of the agricultural and other economic empowerment opportunities in the nation’s commercial nerve centre.

This was the outcome of a security meeting held at the Adeyemi Bero Auditorium, Alausa Secretariat, Ikeja.

In attendance were Governor Babajide Sanwo-Olu, the Speaker of the House of Assembly, Mudashiru Obasa; the Chief Judge, Kazeem Alogba; the Commissioner of Police, Hakeem Odumosu, traditional and religious leaders and members of the civil society, among others.

Sanwo-olu said: “Based on all that we have seen and experienced in the past couple of weeks, as well as the increasing threat posed by the activities of commercial motorcycle operators to the safety and security of lives, we will be announcing further changes to the parameters of motorcycle and tricycle operations in the state in the coming days. No society can make progress amid such a haughty display of lawlessness and criminality.”

The Governor said from next week, the state would be inaugurating the First and Last Mile buses next week, which would take the routes the motorcycles were plying. 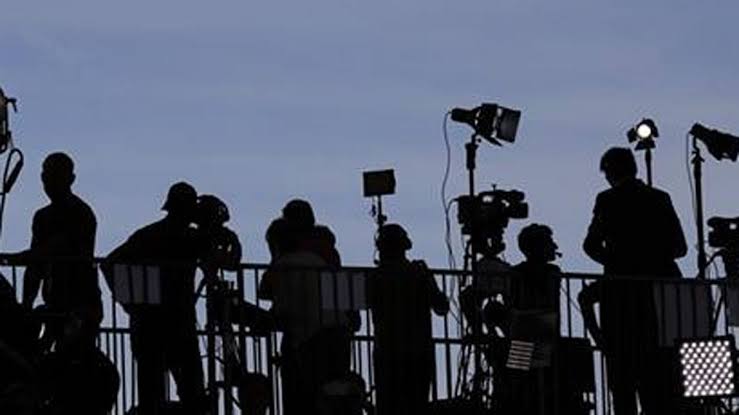 Read More
Advertisements All through the ages man has cried in earnest for the right to be free. All the…
Read More 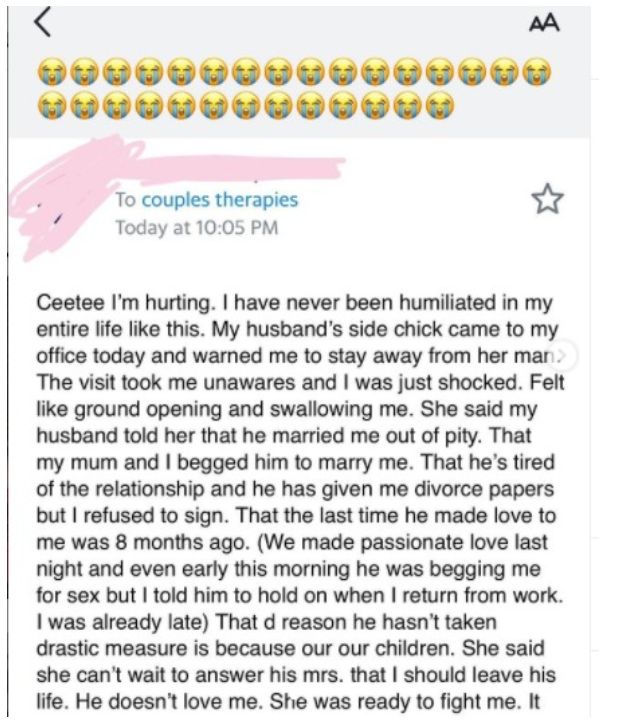 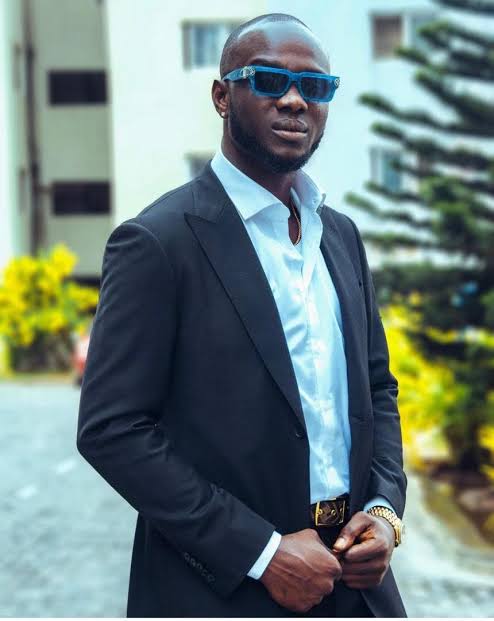 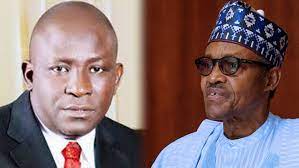