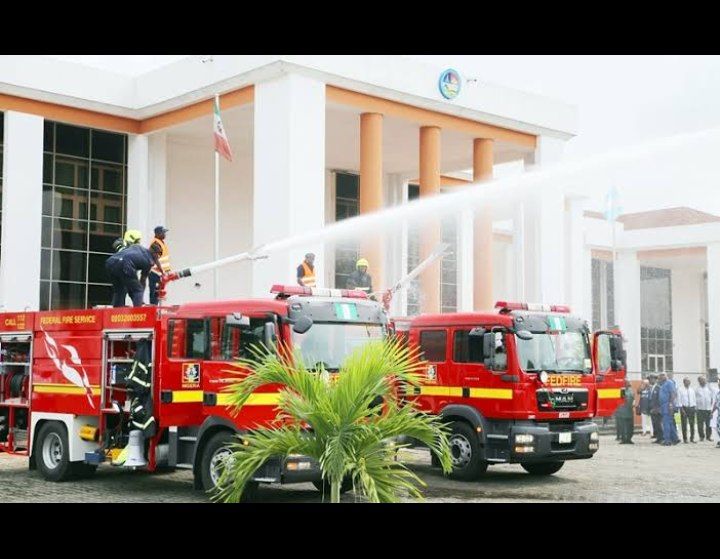 A four-year-old boy who fell inside a well at Bayan Kara in Danbatta Local Government Area of the state on Wednesday, has been rescued by the operatives of the Kano Fire Service, THE VENT REPUBLIC reports.

“We received an emergency call at about 10:52 a.m. from Aminu Muktar-Magaji, a Higher Fire Superintendent and our rescue team was sent to the scene four minutes after,’’ he stated.
Abdullahi said the boy was playing with other children in an uncompleted building when he fell into the well.

“The victim was rescued alive, conveyed to Danbatta General Hospital and treated and discharged.

The Kano Fire Service spokesman urged parents to always watch over their children and also guide them on safe places to play.

Abdullahi also charged the general public to always keep an eye on young children within their surroundings in a way to ward them off danger.