Insecurity: Open grazing of Cattle should be banned across all the Southern states – Governor Ifeanyi Okowa

The Governor of Delta state, His Excellency, Governor Ifeanyi Okowa has suggested that the common open grazing of Cattle be completely banned across all Southern states to guarantee peace.

This, he mentioned while addressing the public after a meeting of the Southern governors forum that he hosted in his state.

“We affirmed the commitment of Southern states to the unity of Nigeria on the basis of equity, oneness and peaceful co-existence – while resolving that open grazing of Cattle be banned across all the Southern states, to promote peace,” he said.

The Vent Republic reports that the Southern Governors forum had earlier met at the Government House in Asaba, Delta state on the current state of the nation. The meeting which was held in the early hours of Tuesday, May 11th, 2022, had in attendance, the Governors of 17 Southern states: Ondo, Abia, Akwa Ibom, Bayelsa, Anambra, Cross Rivers, Delta, Ebonyi, Edo, Ekiti, Enugu, Imo, Lagos, Ogun, Osun, Oyo and Rivers.

Reviewed in the meeting were situations ranging from the current state of security, agitations on restructuring, inter-state partnerships and the Covid-19 pandemic.

Addressing the public, the host of the forum, His Excellency, Governor Ifeanyi Okowa announced the unified stand of the governors and states in this forum – noting their collective consent and actions in the reduction of “livestock-ralated conflicts” and called on the Federal Government to improve national security.

“The governors in attendance were in agreement that in order to reduce livestock-ralated conflicts, the Federal Government should partner with states to develop modern livestock management system,” he stated.

“Finally, we resolved to call upon the Federal Government to begin the process of restructuring Nigeria to improve our security, address the current revenue allocation systems, and engender inclusivity amongst all Nigerians,” he concluded. 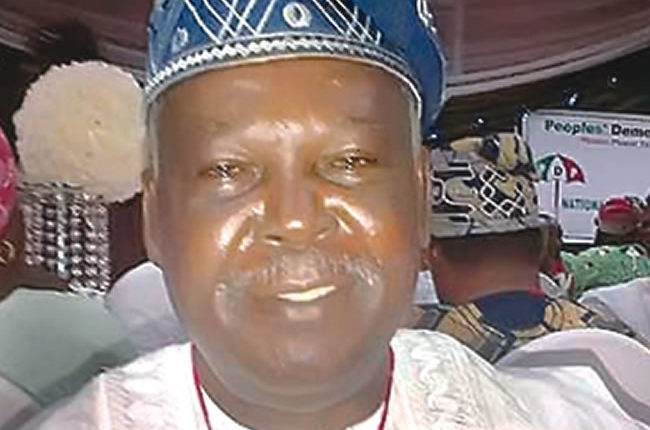 Read More
Advertisements The Chairman of the Peoples Democratic Party in Lagos State, Dr Adegbola Dominic has passed on. The…
Read More 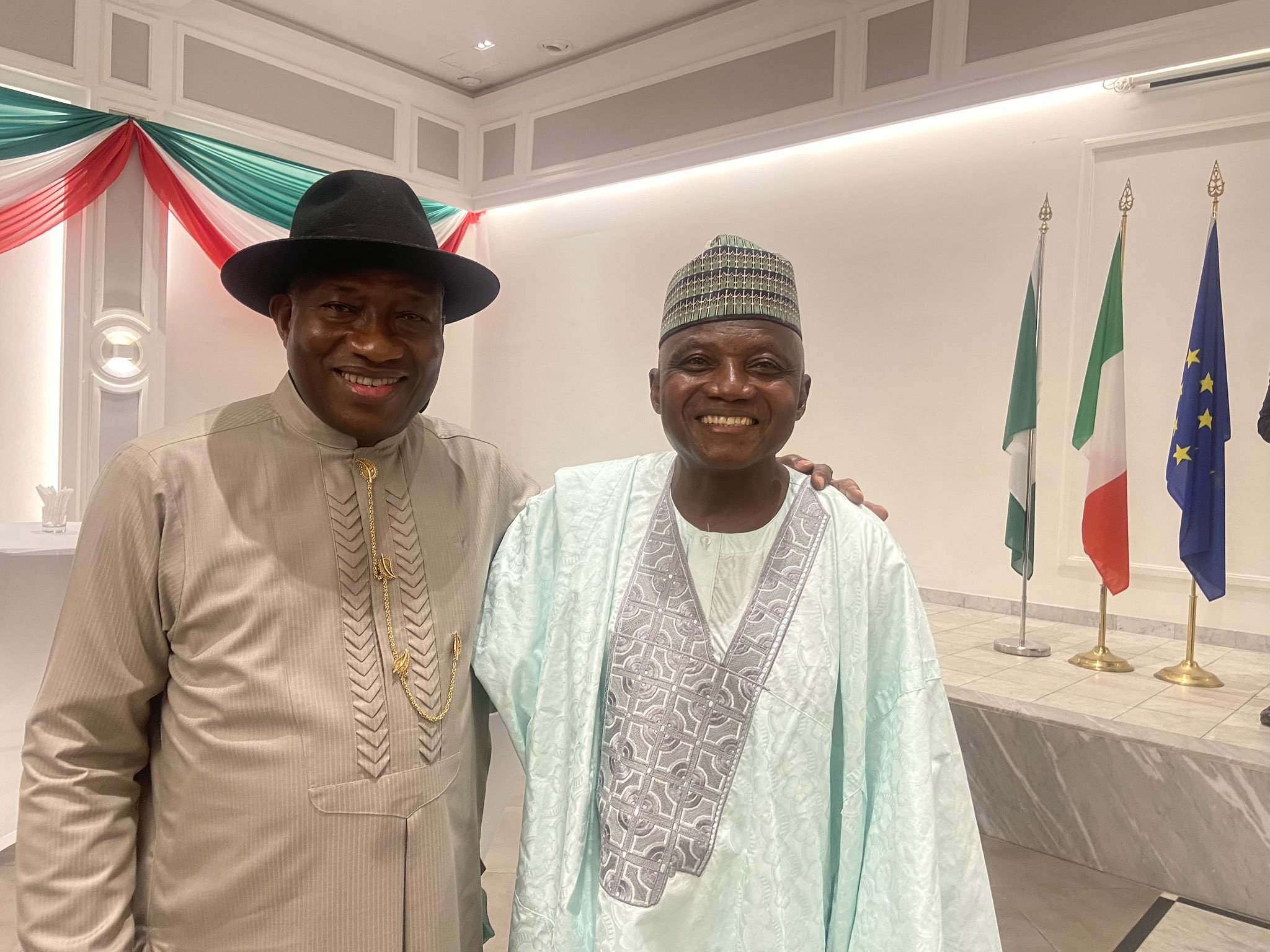 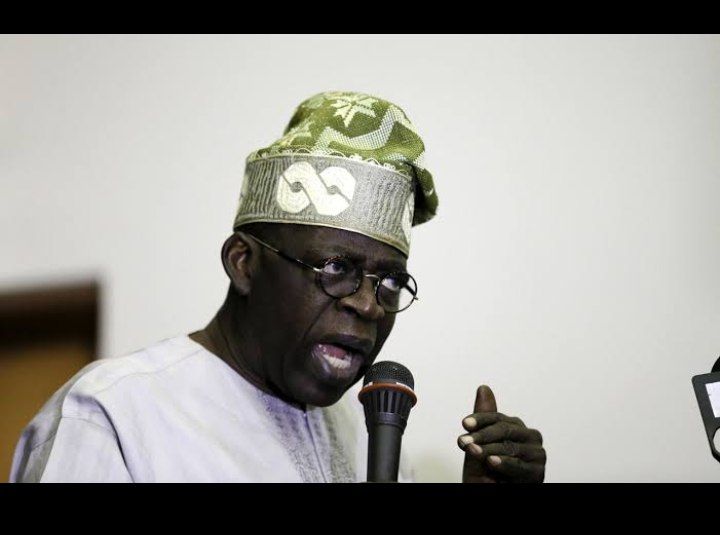 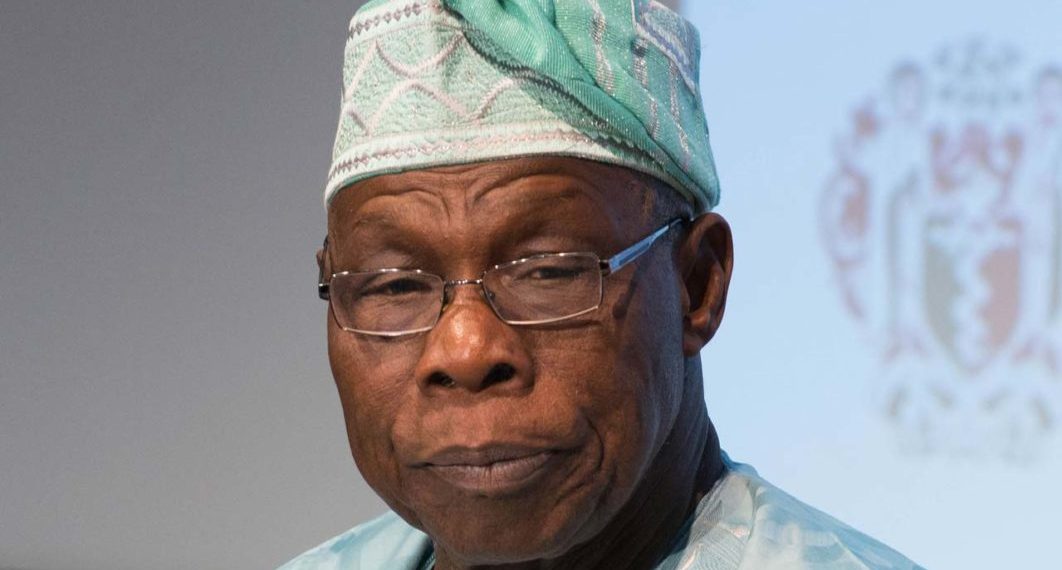