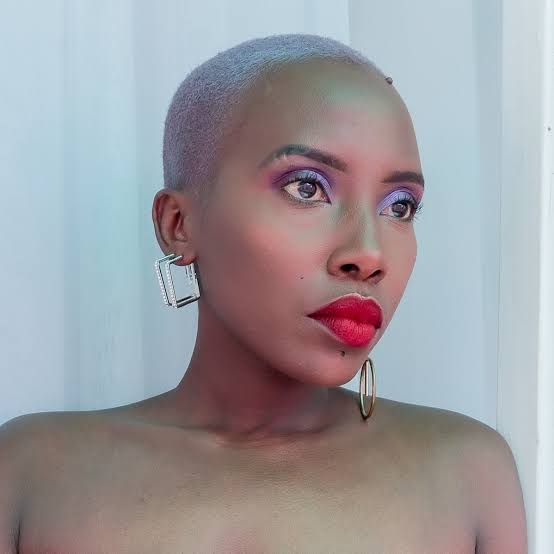 Popular Kenyan socialite, Muthoni Gitau has disclosed that she doesn’t want to have kids nor does she ever want to be a mother.

The content creator who recently confirmed her breakup with her long-time boyfriend and actor, Nick Ndeda made this disclosure in a new video she shared on social media.

According to her, she looks forward to a glamorous wedding and a blissful union, but she doesn’t want to have children, be a mother or even a step-mother.

She noted that all she wants is to have cats and travel the world with her heartthrob.

Muthoni revealed she made this decision since she was 10, and her parents and family respect her decision since they believe they raised her well enough to make informed decisions.

“Women have been conditioned to serve men and are not allowed to choose what they really want in life. It’s okay to live, it’s okay to choose yourself.” She added.