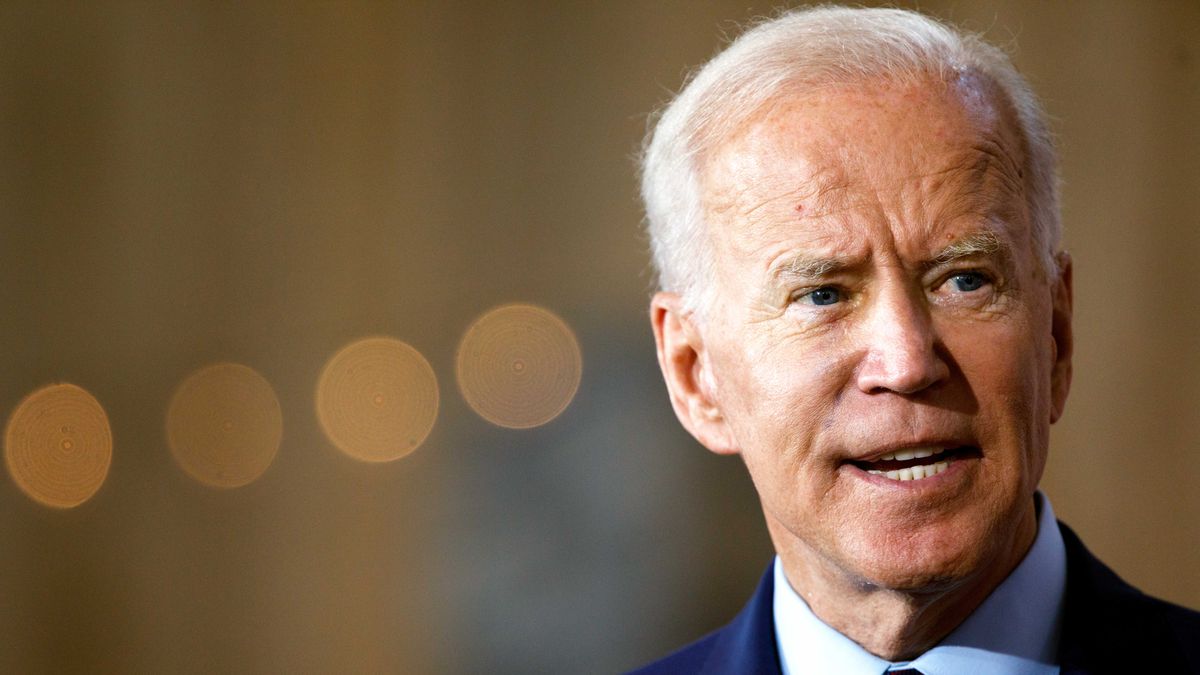 1945 was the defining year for the United States of America when she emerged the world’s most powerful nation after the end of the Second World War where she led the allied forces to victory. She has maintained that position since then with the downside being her poking her nose into the affairs of hitherto Sovereign Nations thereby making a mockery of their supposed independence. She has been a nightmare in Africa – the world’s most raped continent where she strives to maintain a stranglehold on the grip of the continent’s affairs so as to perpetually massage her over bloated ego as a super power.

One is therefore not surprised with her recent removal of Nigeria from the Religious Violation Watchlist despite the massacre against Christians in the northern part of the country by both the Boko Haram Insurgents and Fulani Herdsmen. We are living witnesses to the forced conversions of Christians in the north in the bid of the latter to create an Islamic backed theocracy similar to what obtains in most nations in the Middle East.

Leah Sharibu is an example of a Christian who is being persecuted for her faith as she has been held captive for years simply because she obdurately refused to convert to Islam. The same United States showed empathy for her cause when former presidential aide, Reno Omokri who is resident there took it upon himself to aggressively show the world her plight by travelling to numerous countries around the world as a roving ambassador of faith. The recent removal of Nigeria from the religious watch list is a betrayal of what Leah Sharibu and millions of persecuted Christians stand for. How tragic!

This is simply the age-long way of Uncle Sam as they always toss morality to the waste paper basket by putting their interests first in all circumstances no matter how selfish it may be. It simply doesn’t matter to them as decency isn’t in their dictionary.

Christians in Northern Nigeria have always been endangered species as radical Islamic elements have always sought to Islamize the nation. We recall the ugly Maitatsine riots during the Second Republic where thousands of Christians were ruthlessly slaughtered. The military regime of General Ibrahim Badamosi Babangida attempted to take Nigeria to the Organization of Islamic Countries (OIC) in 1986 which led to the resignation of Ubitu Ukiwe the following year in protest as he argued that Nigeria was a secular state. The backlash of the failed OIC attempt was the brutal killing of Christians in the north in solidarity with IBB. Can the US with all its intelligence apparatus deny this fact even visible to a visually impaired individual?

Boko Haram got violent in 2009 after the death of its founder, Mohammed Yusuf in police custody and Christians became the target. Churches were bombed and Christians rounded up like chickens and sent to their creator in the most cruel manner. Going to church in the north is akin to going to war as one never knows when the bomb will tick off!

We recall how Christians were targeted when Isioma Daniel of Thisday Newspapers wrote an offensive article against Prophet Mohammed. We will never forget how innocent Christians in the north were made scape goats when offensive Danish cartoons against Islam were made. Can the US deny this with all their media houses fully on ground in Nigeria?

Let us take the reaction of Garba Shehu, the Special Assistant on Media & Publicity to President Muhammadu Buhari on the removal. He partly said:” ……………. Since Nigeria was included in December 2020, in the aftermath of the Donald Trump’s election loss, it has taken only 11 months for this decision to be reversed under the Biden administration.

This sad and uncalled for ban came on the heels of 12 months of lies by some extremist groups and the banned terrorist group the Independent People of Biafra, IPOB’s well-funded international media campaign.

Nigeria should never have been on the list. It was included after paid right-wing American lobbyists were funded millions of dollars by IPOB to spread falsehoods and misinformation about Nigeria. Those who willingly took money from terrorists spread falsehoods against a democratically elected government. They took advantage of well-meaning, God-fearing Americans to whom they spread their lies.

Their aim was to drive a wedge, for political advantage, between the two great religions and by doing so, make true their fake claims that Muslims and Christians cannot live side-by-side in love and peace. They did not care if their maliciousness was the cause of religious tension. In fact, it is possible they sought to encourage it to prove their point. Yet, despite all the funds at their disposal, they only convinced for a brief time those who had been voted out of office by US citizens to add Nigeria to the list.

It is a fallacy to suggest Nigeria lacks religious freedom. A visit to any city will see a surfeit of posters for religious groups, for Muslims and Christians alike. Nigerians wear our faith on our sleeves ………..”

Shehu as the Spokesman of this murderous regime has simply unmasked his bias against the Igbos by mentioning IPOB without any proof that they got former US President Donald Trump to include the country in the watch list. We all know that the South East is predominantly Christian; this is a surreptitious attack on Christians by this hate filled administration.

IPOB has been fighting for a referendum so that they can peacefully exit from the Nigerian union. Why is Shehu attempting to pull wool over the eyes of Nigerians by throwing up religious sentiments where they don’t exist? Why use religion which is one of the most divisive contraptions of man to distract the attention of Nigerians from the core issue?

A nation where Christians in the north cannot be guaranteed the sanctity of the most fundamental human right – the right to life calls for a critical questioning. Is this union really worth it?

It is high time all Nigerians came together to renegotiate the continued existence of the British creation of 1914 hurriedly put together to selfishly advance foreign interests. Freedom of religion is enshrined in the 1999 Constitution but alas its implementation remains a mirage in the nation.

The call for this Sovereign National Conference to ask a basic question: Should the Federation remain should be done without any external interference as these developed nations especially Uncle Sam have a lot to gain by profiting from our collective misery.

Blood money from history has never pricked their dead consciences!