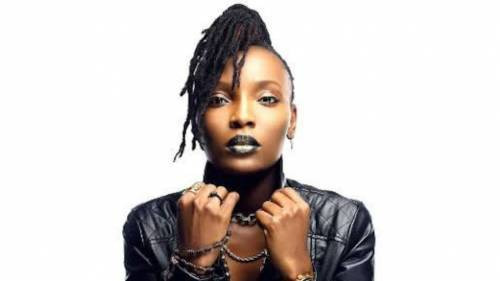 Popular Disc Jockey, Obianuju Catherine Udeh a.k.a DJ Switch has debunked claims that she was granted asylum in Canada.

DJ Switch who was Peter Okoye’s personal DJ became famous for her instagram video on October 20, 2020 during the end sars protests that rocked Lagos.

In a message posted on her Instastories, DJ Switch who is a mother of one debunked reports she has been granted asylum in Canada. According to her, she never stepped foot into Canada and has been cooked up in a house for months.