Chris Cuomo booted out of CNN 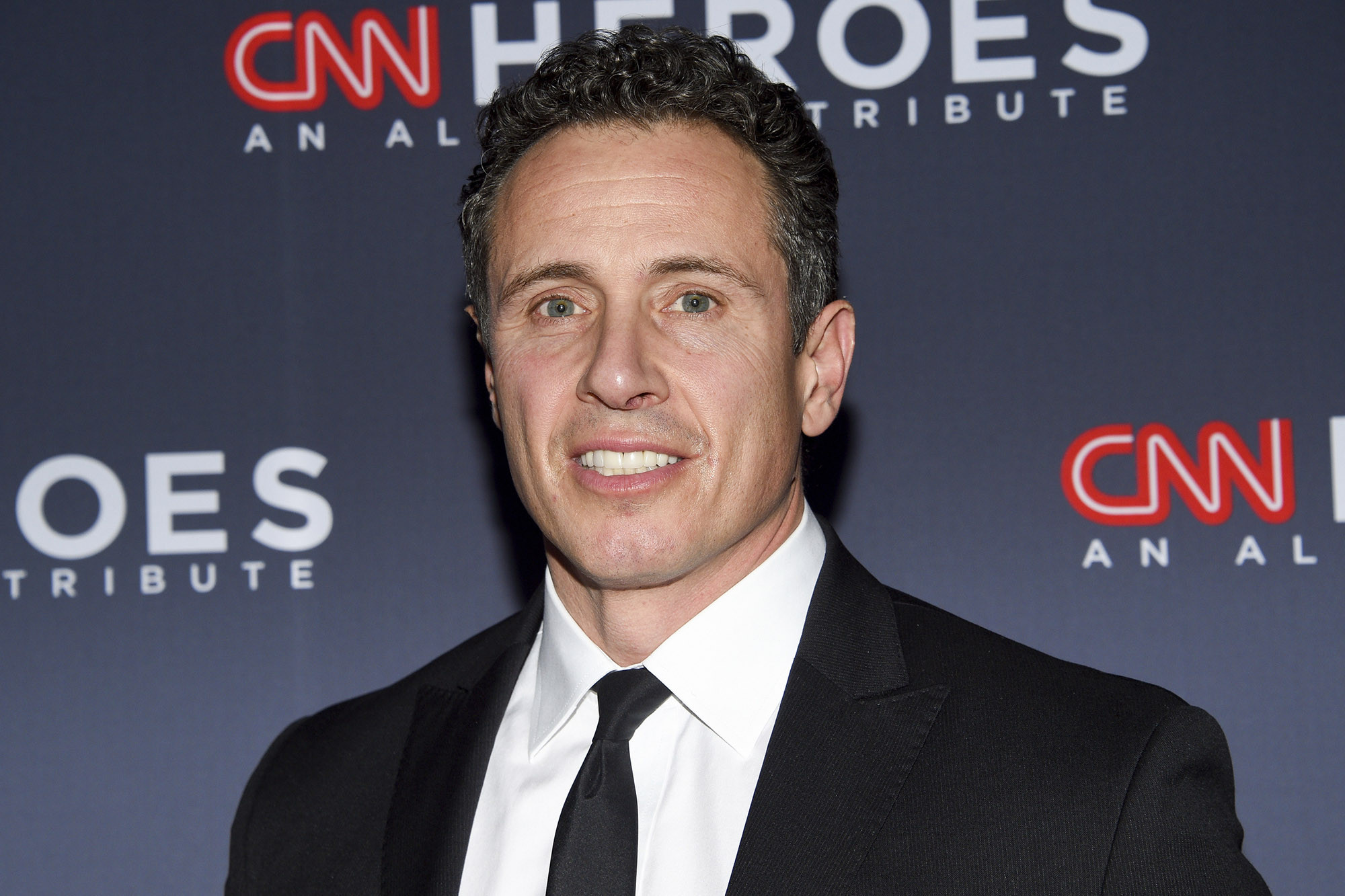 CNN’s most-watched anchor, Chris Cuomo has been booted out by the network “effective immediately.”

Chris was fired on Saturday December 4, in the wake of revelations he had helped his brother, former New York Governor Andrew Cuomo, while he faced multiple accusations of sexual harassment.

Prior to this, it was claimed that CNN management was not aware of his actions which breached the traditional ethics of journalism. CNN was initially suspended Cuomo “indefinitely” on Tuesday November 30, but sacked him on Saturday after a law firm retained by the network submitted its findings on Friday December 3.

Producers and other staffers who work on “Cuomo Prime Time” will remain in place. Michael Smerconish, Cuomo’s regular substitute, will host the 9 p.m. Eastern hour next week.

CNN said in a statement:

“Chris Cuomo was suspended earlier this week pending further evaluation of new information that came to light about his involvement with his brother’s defense. We retained a respected law firm to conduct the review, and have terminated him, effective immediately.

“While in the process of that review, additional information has come to light,” CNN’s statement added. “Despite the termination, we will investigate as appropriate.”

Reacting to being fired by the network, Chris Cuomo wrote;

“This is not how I want my time at CNN to end but I have already told you why and how I helped my brother. So let me now say as disappointing as this is, I could not be more proud of the team at Cuomo Prime Time and the work we did as CNN’s #1 show in the most competitive time slot. I owe them all and will miss that group of special people who did really important work.”