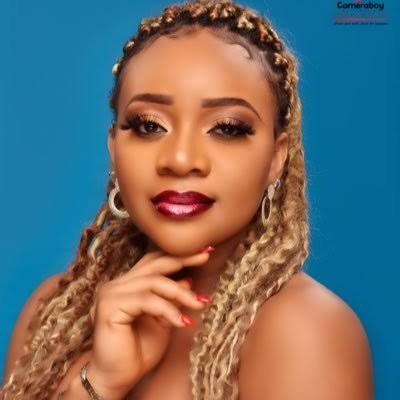 The BBNaija couple have melted the hearts of fans with their stolen kisses here and there and open display of affection since they became an item on the show. However, Dr Cherry believes Emmmanuel’s feelings are not genuine and he is trying to win the favour of fans.

Taking to Twitter, Dr Cherry stated that she knows when a guy is faking his feelings because she was on the receiving end of fake love during her stay in the Ultimate Love house.

According to her, she took out time to observe Emmanuel and knows without a doubt that the 24-year-old model is not truly interested in Liquorose and there is a possibility that he has a serious relationship outside the house.

She tweeted, “Ok! Sorry to say this, Dear EmmaRose shippers, as someone that has been in a relationship where a guy faked feelings for me to trick fans, I just took time to notice Emmanuel is faking his feelings for Liquorose, pretty sure he has a gf out here cos mine did”