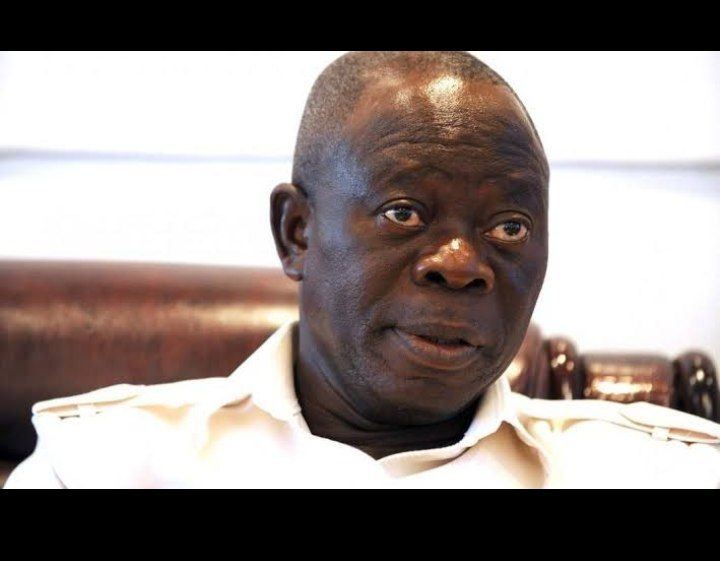 Former Edo State Governor, Adams Oshiomhole has declared his intention to become a Senator in 2023.

THE VENT REPUBLIC reports that, Oshiomhole, a former National Chairman of the All Progressive Congress (APC), says he will run for the Edo North Senatorial seat under the platform of his party.

The former Edo State Chief Executive made the declaration at his 70th birthday party at Iyamoh in Edo State on Monday.

THE VENT REPUBLIC will update you as further events unfold.