Actress, Queen Nwokoye replies man who begged Kanayo O. Kanayo to use her for money ritual 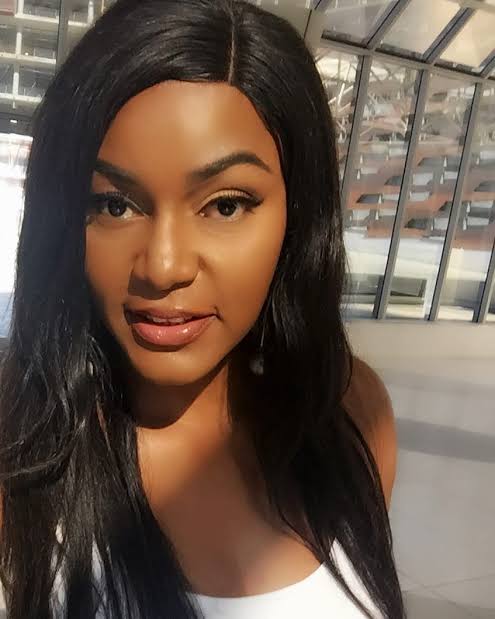 Over the years, Kanayo O. Kanayo has been associated with money rituals and sacrifice because of the controversial and occultic roles he played in movies.

Putting this to heart, a Facebook user identified as Nbangba officer, took to Facebook to ask the veteran to use his colleague, Queen Nwokoye, for ritual because she physically assaults men.

According to him, Queen needs to go and face her creator as punishment for beating men up.

Sharing a photo of Kanayo and Queen, he wrote, “Please use her for ritual. She beats men so send her to baba.”

Reacting to this, Queen shared a screenshot of the man’s post on her official Instagram page and expressed unbelief at his comment, however, she watered it down with laughing emojis.