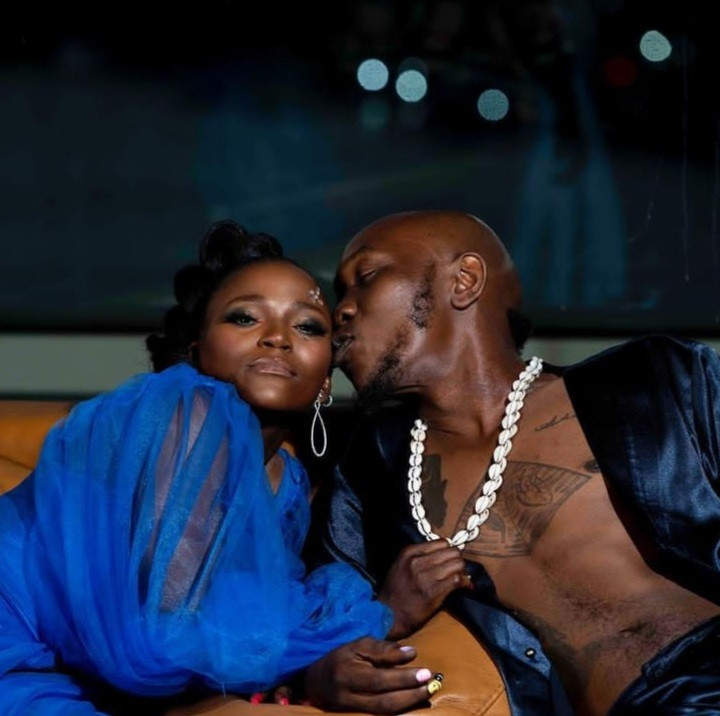 Afrobeat musician, Seun Kuti had some harsh words for a troll who criticized him for calling his wife his God.

The musician called his wife, Chef Yeide, “My Big God.”

A follower then responded: “You made ordinary human your God. Keep it up.”

Seun replied: “You may be ordinary and that’s good for you but she ain’t.”

Seun Kuti, a one time Grammy Awards nominee sings about social injustice and corrupt leadership as well as lampoons neo-colonialism through his songs.

He and his wife have a daughter together and he stirred the hornest nest in religiously conservative Nigeria when he said he was an atheist.