Photos: Man Found His Dead Wife With Another Man in Akwa Ibom 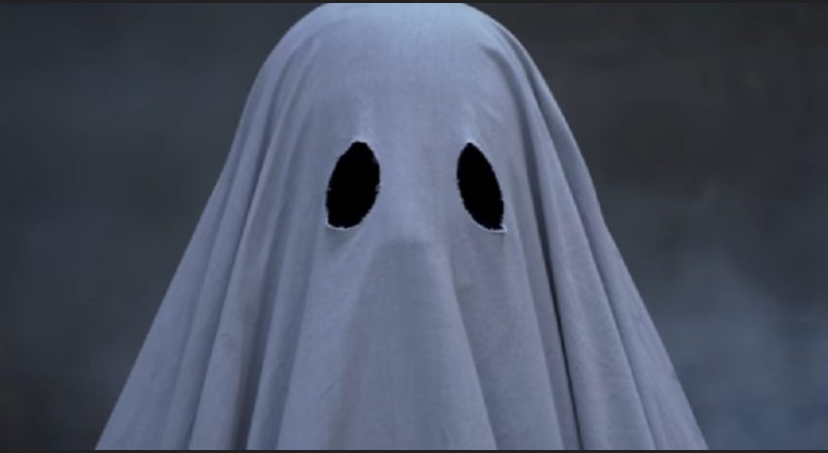 A man identified as Akpan Mike who reside in Owerri, Imo state has a great shock of his life yesterday when he found out that his dead and buried wife is still alive and also a wife to another man.

Mr Mike said he came into Uyo, Akwa Ibom State capital about 2 weeks and decided to move around to see a friend in Eket. He was walking around Eket road when he stumbled on his wife that died 3yrs ago in his home town.

According to Akpan Mike, ” my wife died of asthma 3yrs ago and had since been buried but am surprised to see her with a man conveying her on a motorcycle, at first I hesitated, then I summoned courage and called her by name, she turned, looked at me and disappeared”.

The man who carried her on his bike fainted twice. After he was resuscitated, he narrated his story saying he had lived with her for more than a year, he also said they met in the market and he later proposed to her and she accepted.

One thought on “Photos: Man Found His Dead Wife With Another Man in Akwa Ibom”